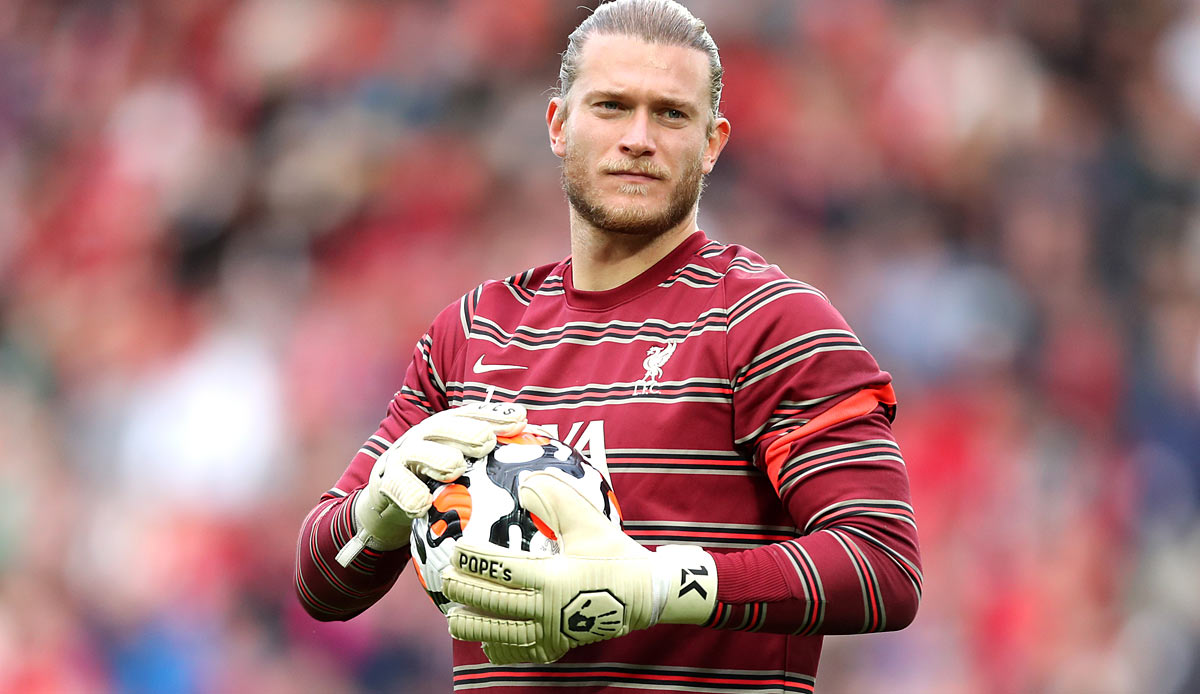 Goalkeeper Loris Karius is set to join Premier League club Newcastle United. As sky reported, the 29-year-old is already in England to complete the medical check-up there.

Most recently, the German goalkeeper was under contract with Liverpool FC, but his working papers were not renewed there, which is why he has been without a club since the beginning of July.

At Newcastle, Karius is set to replace the injured Karl Darlow as number two. The number one goalkeeper there is currently Nick Pope, who came from Burnley for 11.5 million euros in the past transfer period.

Karius moved to Liverpool in 2016 and was never really the undisputed number one there, which is why he tried his luck on loan at Besiktas and Union Berlin in recent years.