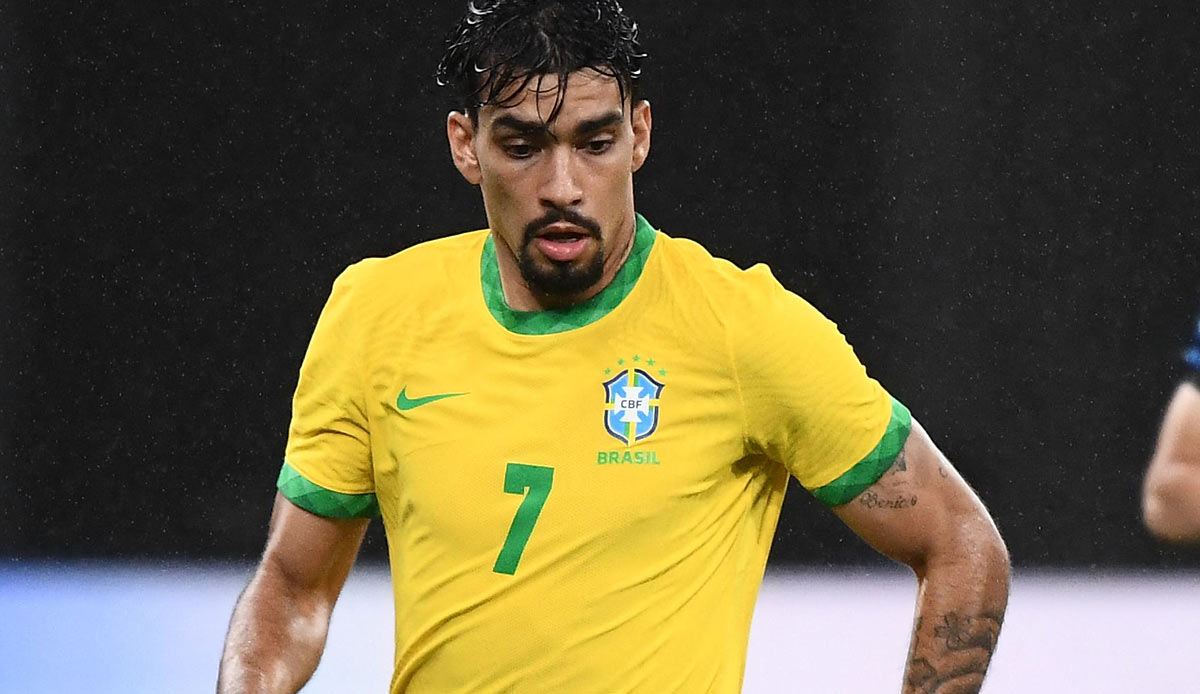 Lucas Paquetá is moving from Olympique Lyon to West Ham United, both clubs announced on Monday evening. The Hammers are paying up to €61.6m for the Brazil international, OL said in a press release.

18.7 million euros of the sum can be achieved over the next five years through bonus payments. Paquetá has signed a long-term contract with the Londoners until 2027. Lyon has a resale clause of ten percent, and the French have to pay 15 percent of the profit made to Paquetá’s ex-club AC Milan.

Paquetá could become West Ham’s new record transfer thanks to the bonus payments, so far they have spent the most on Sebastién Haller (50 million euros).

The 25-year-old has played for Lyon since 2020 and has scored 20 goals in 77 games. He failed to impress at Milan, scoring just one goal in 37 league games. In Lyon, on the other hand, he became a top performer and made it into the Brazilian national team.