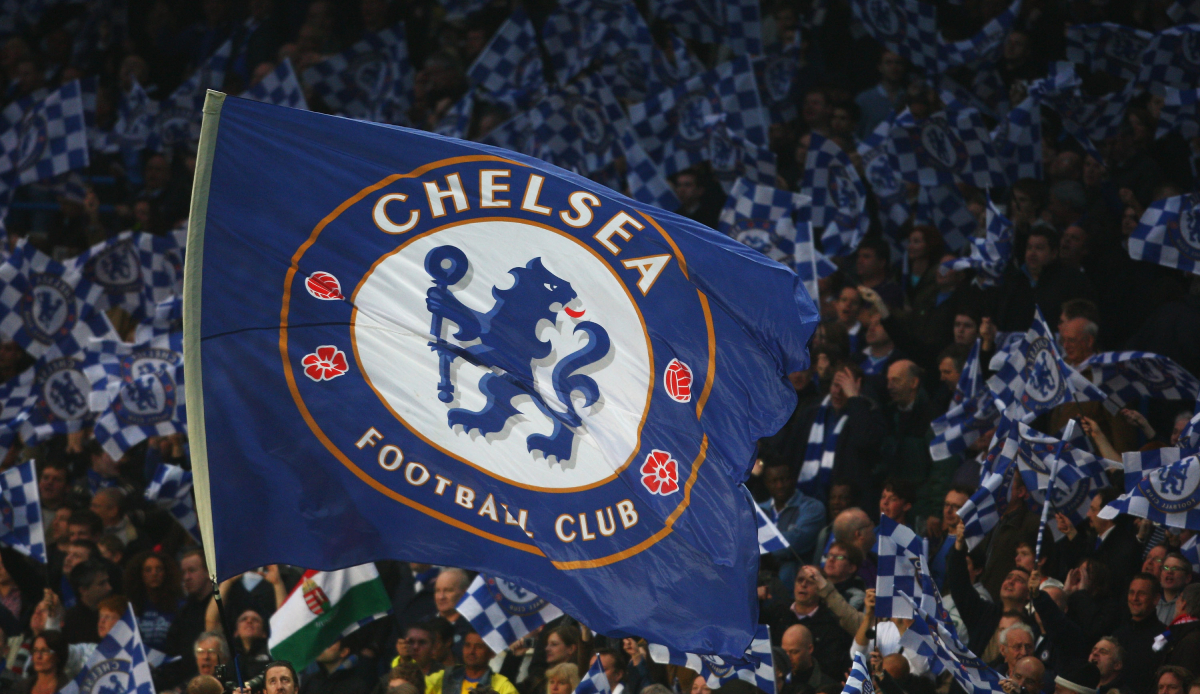 The Roman Abramovich era at two-time Champions League winners Chelsea has finally been history since Monday after 19 years. The board of the Blues confirmed the five billion euro sale of the traditional London club to an investor group led by entrepreneur Todd Boehly in an official statement. The very rich American is the new boss of the German coach Thomas Tuchel and the German internationals Timo Werner and Kai Havertz as the successor to the Russian oligarch.

“Many described the transaction as unprecedented – and that’s what it was,” said the incumbent Blues management with a view to the sanctions against the previous club owner Abramovich for Russia’s war of aggression against Ukraine: “Such a deal normally takes nine months to complete Finished, we did it in less than three months.”

The deal, on which both sides finally agreed last Saturday, was also without alternative for the Premier League third party. The British government’s actions against Abramovich made all other options impossible.

According to Chelsea’s previous creators, the deal with Boehly, who also owns the US professional teams Los Angeles Dodgers (baseball) and Los Angeles Lakers (basketball), also includes commitments from the new owners for future investments in the club’s infrastructure. This includes, above all, the urgent modernization of Stamford Bridge Stadium.

Prior to the agreement between Abramovich’s negotiators and Boehly’s representatives, the UK government had agreed to the sale of the club. “We are certain that the proceeds from the sale will not benefit Roman Abramovich or any other sanctioned persons,” said Minister Nadine Dorries, responsible for sport, in the middle of last week after examining the contract. The Premier League had also given its consent a day earlier.

Britain has frozen the assets of former Chelsea owner Abramovich over Russia’s war of aggression against Ukraine. The 55-year-old had already announced in early March that he would not benefit from the sale and that he did not want to reclaim his personal loans to the club. According to Abramovich’s announcements, any profits from the sale will benefit war victims from Ukraine.