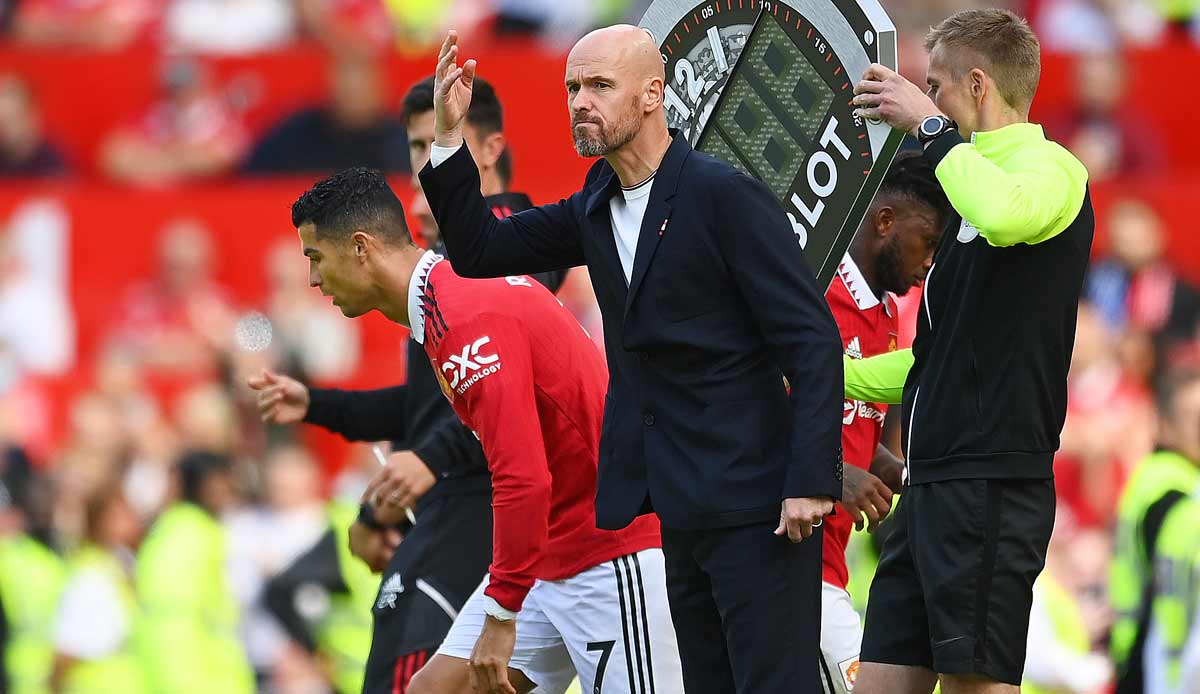 Among other things, the Dutchman ranted: “It’s rubbish, it’s weak, we have to have a higher standard.” His team played “naive” and far from the level at which you see yourself.

United were 4-0 down at Brentford after 35 minutes, so ten Hag made three substitutions at half-time. However, he stated that he “could have replaced everyone else”.

His match plan ended up “in the trash” and the players were to blame for it, ten Hag continued: “The good players we had should have done better. (…) At the top we have to deliver, and that we didn’t.”

The English record champions are now bottom of the table in the Premier League and ten Hag are urgently calling for newcomers. After Tyrell Malacia, Christian Eriksen and Lisandro Martinez, more players should come in this lousy transfer window. at Sky Sports he said it was “obvious that we need new players.”

So Ten Hag, who was set to rebuild United after his successful spell at Ajax and play fresh football, is under direct pressure at Old Trafford. “Of course I was hoping for a better start,” admitted the 52-year-old. “But I have to keep having faith. I’ve also seen some good things, even if the two games were very disappointing.”

At the same time, he apologized to United’s fans and did not take himself out of the line of fire: “Of course, the manager always bears the greatest responsibility. I stand by it and I will work.”