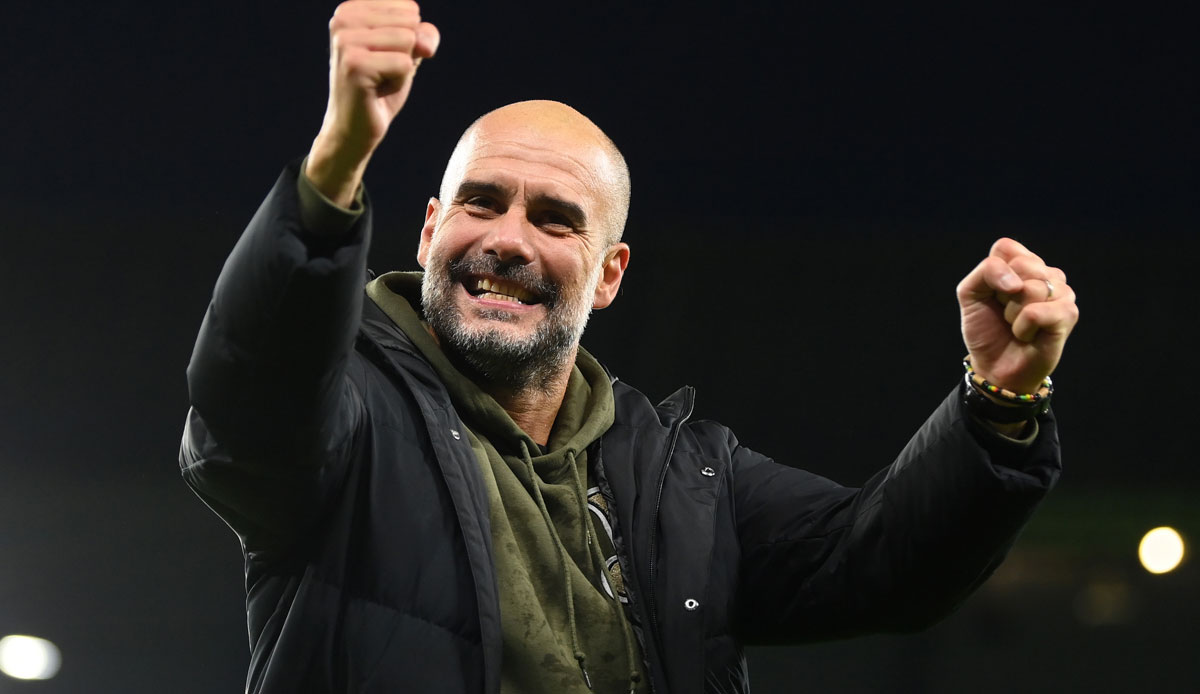 Manchester City and Pep Guardiola appear to be continuing their collaboration. The new contract will run until 2025.

The English champions Manchester City and successful coach Pep Guardiola have apparently agreed on a contract extension. Like the Spanish newspaper Sports and The Athletic report, the Spaniard will sign a new working paper valid until 2025. The announcement should therefore take place shortly.

Guardiola’s previous contract with the Cityzens expires at the end of the season, and there have always been rumors that the 51-year-old could be looking for a new challenge. With the contract extension, however, both sides are committed to each other. According to the report, both Guardiola and the board are satisfied with the current situation.

Under the direction of tactical genius Guardiola, the previously successful club finally blossomed into an absolute top team in Europe. City won the English championship four times between 2017 and 2022, only in 2020 the club had to admit defeat to Liverpool FC with Jürgen Klopp. City also won the League Cup four times under Guardiola, the Supercup twice and the FA Cup in 2019.

However, there is still a blemish in the Spaniard’s balance sheet, because Guardiola has not yet been able to achieve the triumph in the Champions League that the Arab owners have been so eagerly awaiting. In 2021 he led his team to the final of the premier class, but lost to Chelsea at the time in Porto.