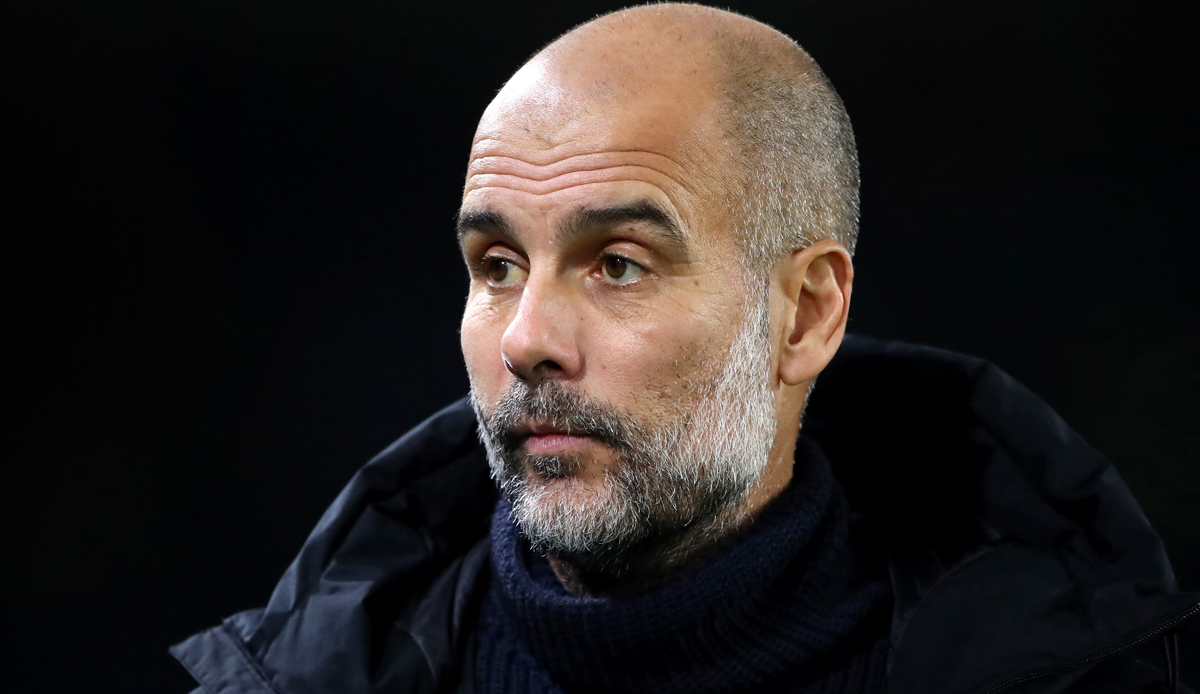 Manchester City are apparently serious about a transfer from Argentina talent Máximo Perrone. This is reported by transfer guru Fabrizio Romano.

Accordingly, City wanted to pull the exit clause of 7.5 million euros for the 19-year-old, who is currently under contract in his home country at Vélez Sarsfield.

The English champions had recently had good experiences with talented Argentines, keyword Julián Álvarez. The attacker came from River Plate in the summer and most recently became world champion with the Albiceleste. However, Perrone would not be a competitor for his compatriot, instead the potential newcomer is at home in defensive midfield.

Despite his young age, Perrone is already an undisputed regular among the pros, playing 33 games in the past calendar year and being involved in five goals. In Argentina, Perrone is considered one of the greatest midfield talents.