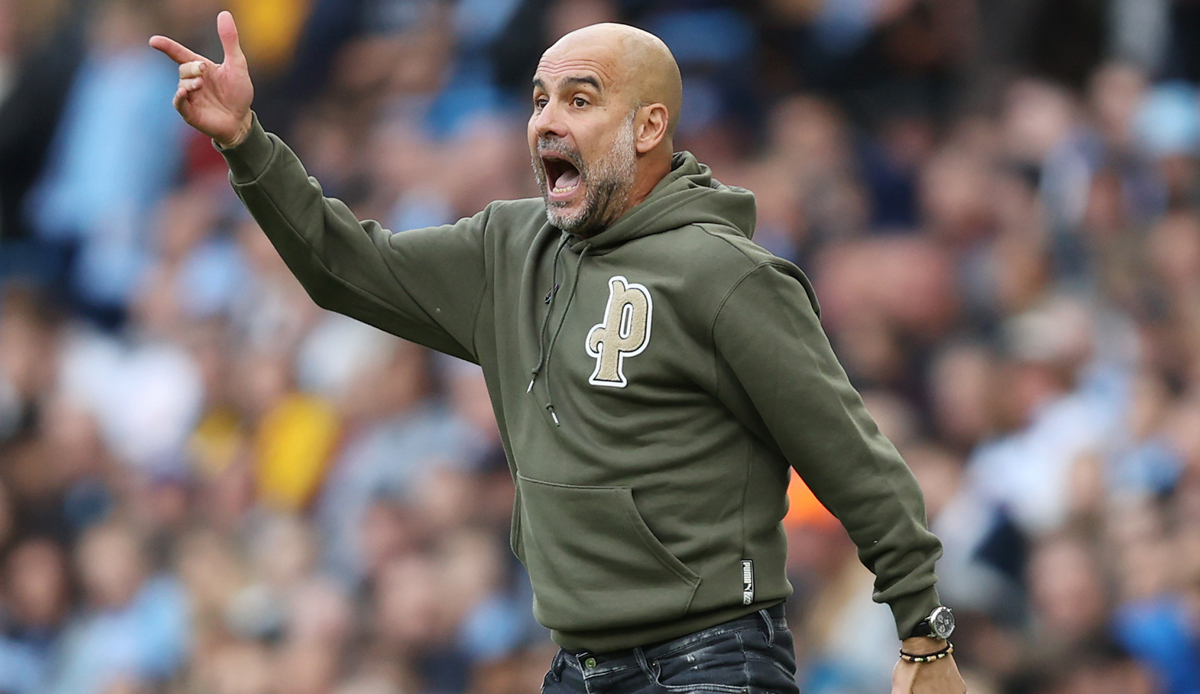 Pep Guardiola has expressed dissatisfaction with the fitness of England World Cup driver Kalvin Phillips upon his return to training from Manchester City.

Phillips returned from his short holiday overweight after losing to France in the quarter-finals of the World Cup in Qatar with England. “He’s not injured – he came back overweight. I don’t know why. He didn’t come back to us to play,” Guardiola said.

According to information from Daily Mail The poor fitness of the 27-year-old was also the main reason for his non-call-up for the League Cup game against Liverpool (3-2). Phillips was not in the squad there.

The midfielder recovered from a serious shoulder injury just before the World Cup in Qatar and made brief appearances in two Three Lions games there.