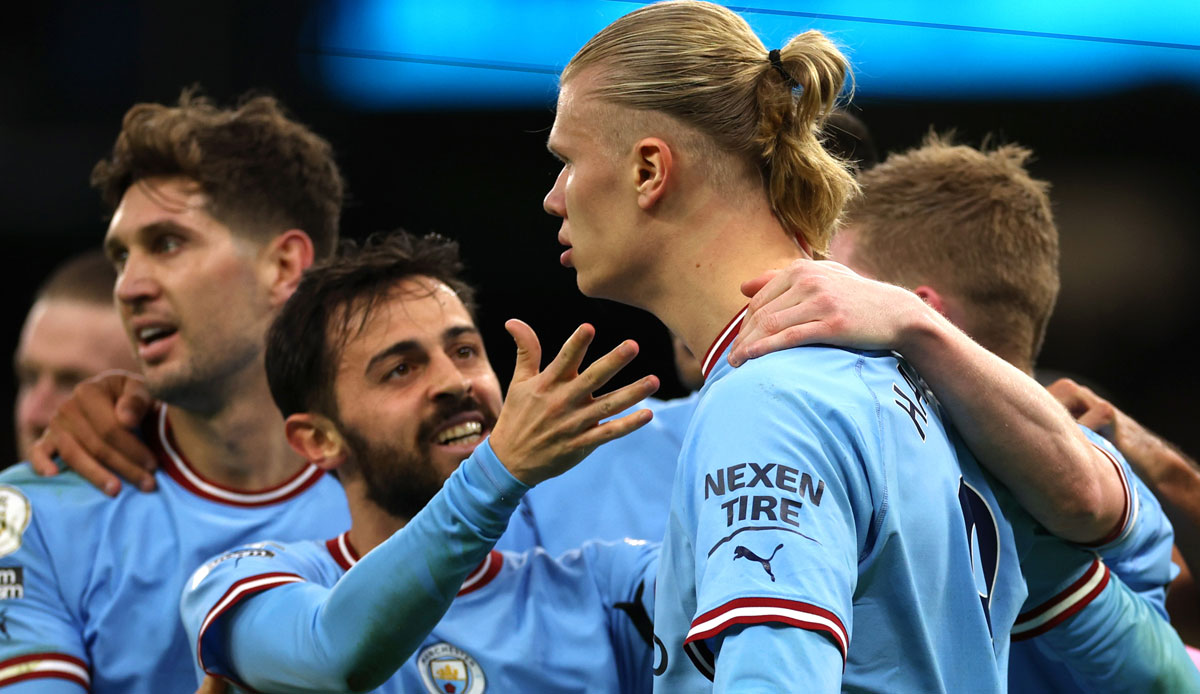 Bernardo Silva has spoken about a potential return to his hometown club Benfica from Lisbon, saying he could well see a move to the capitals one day.

“I want to come back to Benfica to help them, but not to hang up my boots there,” he said in an interview with the Portuguese daily records.

The left-footer continued: “My dream wasn’t to play for the best club in the world, it was for Benfica. I started there when I was seven and always played, from 12 to 17 I played very little but at this level Achieving that makes me proud because I’m now at one of the best clubs in the world.”

Benfica is the home club of Bernardo Silva. The Portuguese, who was also born in Lisbon, went through all the youth teams there until he switched to AS Monaco in the summer of 2014.

Last summer there were repeated rumors about the 28-year-old saying goodbye. Accordingly, FC Barcelona is said to have fought for Silva’s services. At the end of August, City coach Guardiola then spoke a word of power: “He will stay here, absolutely. No club called us about Bernardo Silva, so he stays here.”