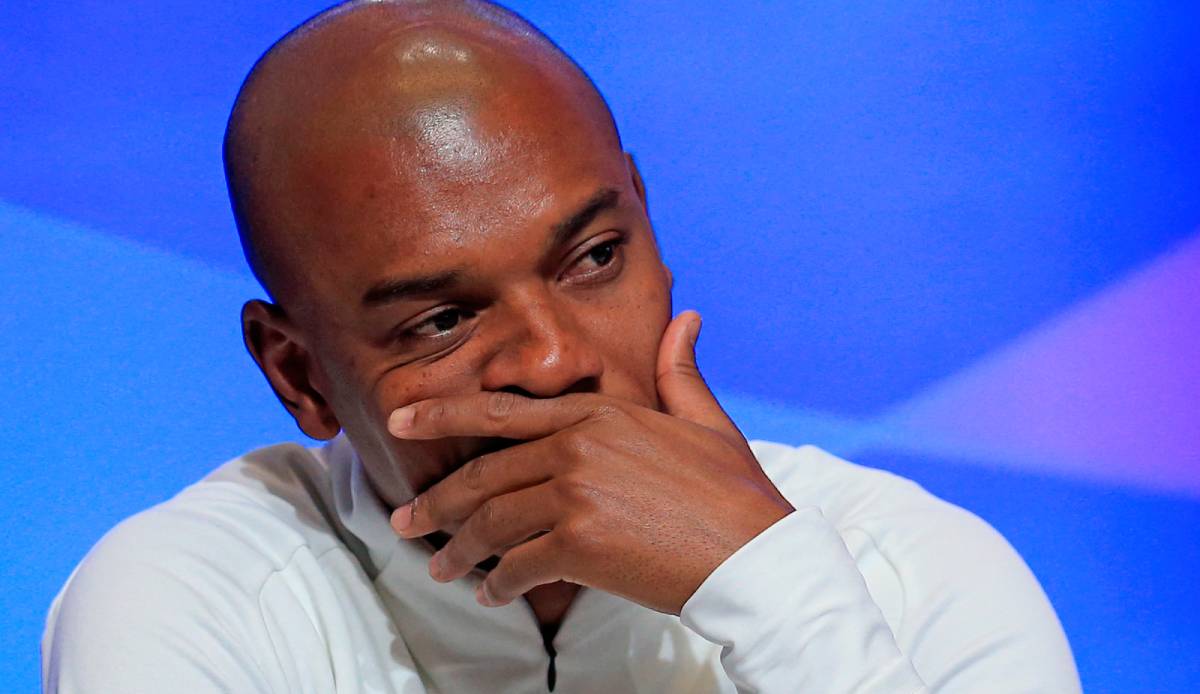 Fernandinho has announced that he will not renew his contract at Manchester City. Pep Guardiola was completely surprised by this news.

“I want to play regularly. I will return to Brazil, I have decided with my family what is the most important thing for me”, said Fernandinho at the Citizens press conference ahead of the Champions League clash against Atletico Madrid on Wednesday. He also added that he “doesn’t think” of extending his contract, which expires next summer.

He then explained on Twitter that his statement was meant to be completely honest. “I answered the question at the press conference 100 percent honestly and spontaneously. But anyone who knows me knows that my focus is completely on Man City and my duties as captain.”

At the same time, he backtracked a bit. “My focus is 100 per cent on winning every title this season and I won’t talk about my future until the end of the season,” he added.

His coach Pep Guardiola, who followed Fernandinho at the press conference, was completely surprised with the news of his departure. “I didn’t know. They broke the news to me. I didn’t hear anything,” he said.

However, Guardiola has not yet come to terms with the departure of his longtime captain. “We’ll see what happens at the end of the season. I don’t know what will happen. He’s very important,” he added.

Fernandinho joined Manchester City from Shakhtar Donetsk in 2013, before becoming captain and crowd favourite. This season, however, the 36-year-old has only made 23 appearances, only twelve of them from the start.