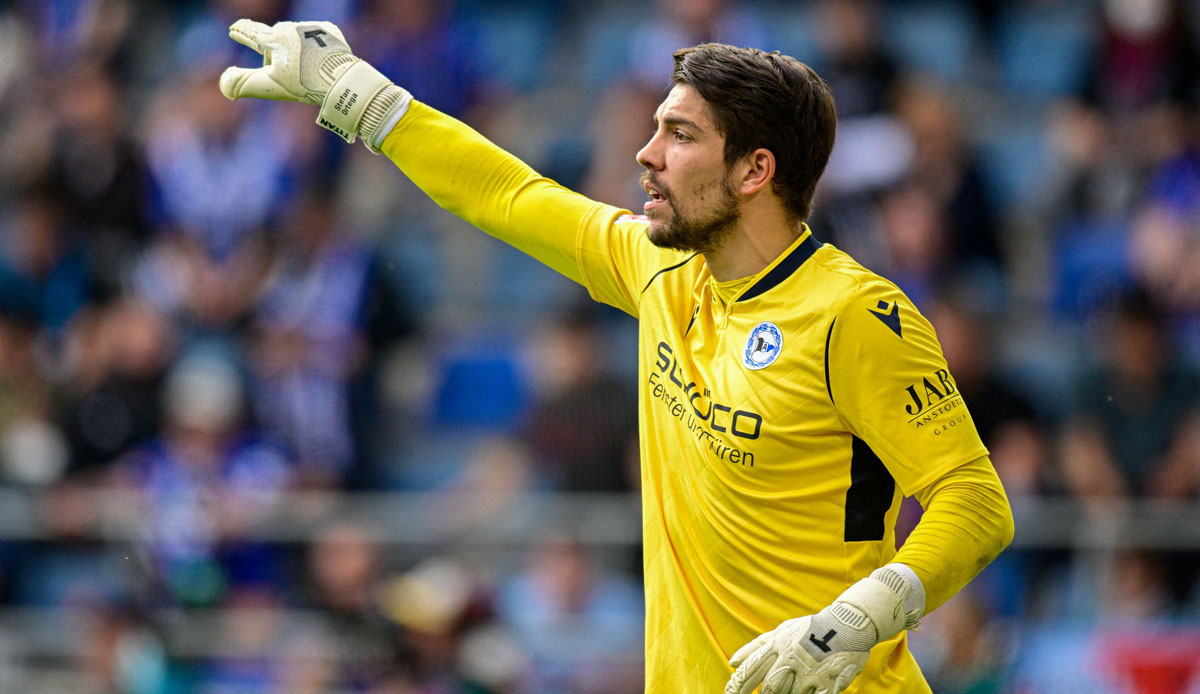 Goalkeeper Stefan Ortega becomes the new number 2 at Manchester City behind regular keeper Ederson. As the English champions announced on Friday morning, the 29-year-old is moving to City on a free transfer from Arminia Bielefeld, who have been relegated to the Bundesliga.

Ortega has signed a three-year contract with coach Pep Guardiola’s team until 2025. “This is a fantastic move for me,” Ortega is quoted as saying on City’s website. “Manchester City are a great team, with world-class quality in every position. To have the chance to be part of this group of players and continue the club’s success is a dream for me.”

Ortega, whose contract in Bielefeld expired on June 30, has been linked to several Bundesliga clubs in recent weeks. Among others, FC Bayern, Schalke 04 and Union Berlin are said to have shown interest in him.

Despite Arminia’s relegation, the keeper was one of the best and most consistent players in East Westphalia, for whom he had played as a youth. After three years at 1860 Munich, he returned to Bielefeld in 2017 and played a total of 220 competitive games for the club.