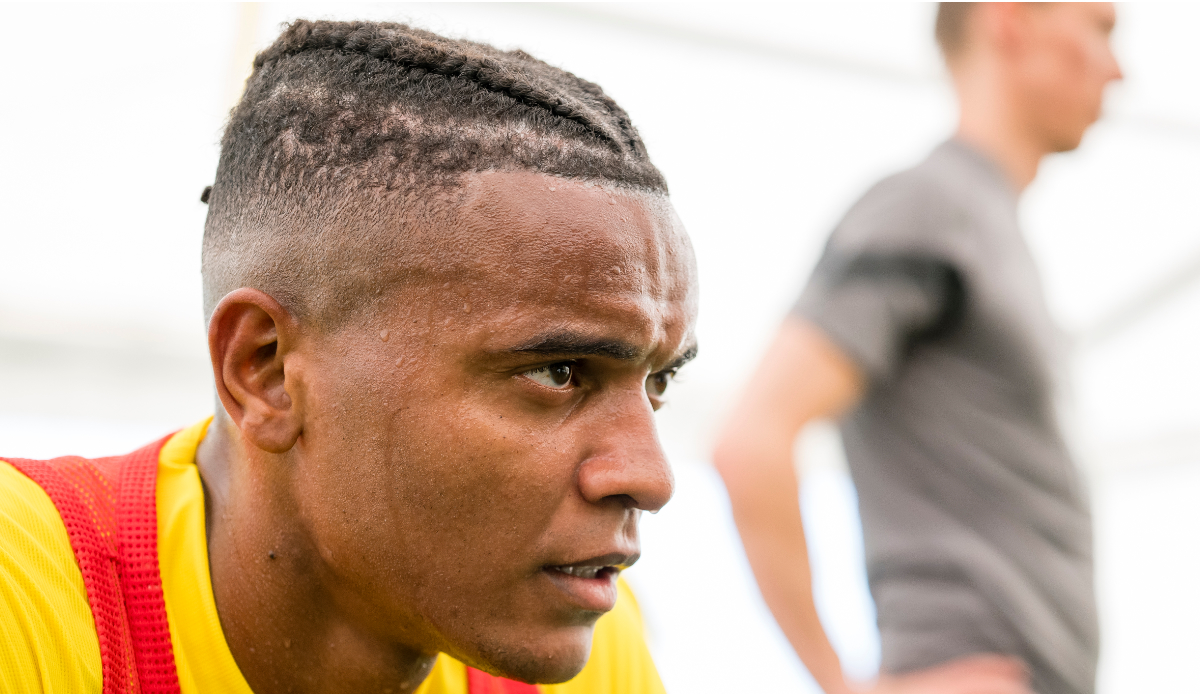 Manchester City have signed Manuel Akanji from Borussia Dortmund. Both clubs officially confirmed the transfer on Deadline Day. According to media reports, the Skyblues pay a transfer fee of 17 million euros for the Swiss international. Akanji signs a contract valid until 2027 at Etihad Stadium.

“We would like to thank Manu for a successful time in black and yellow, we wish him and his family all the best in his private life and every success in his new place of work – apart from the games against us. We are happy that he is now in the Premier League a dream comes true,” said Borussia Dortmund’s sporting director Sebastian Kehl.

Already “several months ago” he “approached us with the wish to leave BVB this summer”, whereupon BVB repositioned itself with the commitments of Niklas Süle and Nico Schlotterbeck.

“So the past few weeks have certainly not been easy for him, and yet Manuel has always behaved professionally and has done nothing wrong with Borussia Dortmund,” Kehl continued.

Akanji himself said: “As a sportsman and as a family man, I had a wonderful, formative time in Dortmund that I will never forget. I would like to especially thank Borussia Dortmund’s fans and my teammates for their support over the past few years. I’ve enjoyed it , to be able to play in front of the Yellow Wall and I’ll always be happy to come back to Signal Iduna Park.”

After the end of last season, Akanji decided not to extend his contract with BVB, which expired in summer 2023. Since Borussia didn’t want to move the 27-year-old free of charge, Dortmund were looking for a buyer – and found him with City. Recently, there was also speculation about a move to Inter Milan, loudly the Athletic City is now transferring 17.5 million euros to BVB.

He came from FC Basel in 2018 for 21.5 million euros and owns at BVB. He played for Dortmund in 36 games in all competitions last season and scored one goal.

For the Cityzens, Akanji is the fifth new signing of the summer after Stefan Ortega, Kalvin Phillips, Sergio Gomez and Erling Haaland. “Manuel has a lot of experience at the highest level of European football and we are confident he will be a valuable addition to our squad,” said sporting director Txiki Begiristain. “He has everything we expect from a centre-back.” Akanji himself “is delighted to be here and can’t wait to get started. Coming here feels like the perfect next step in my career.”