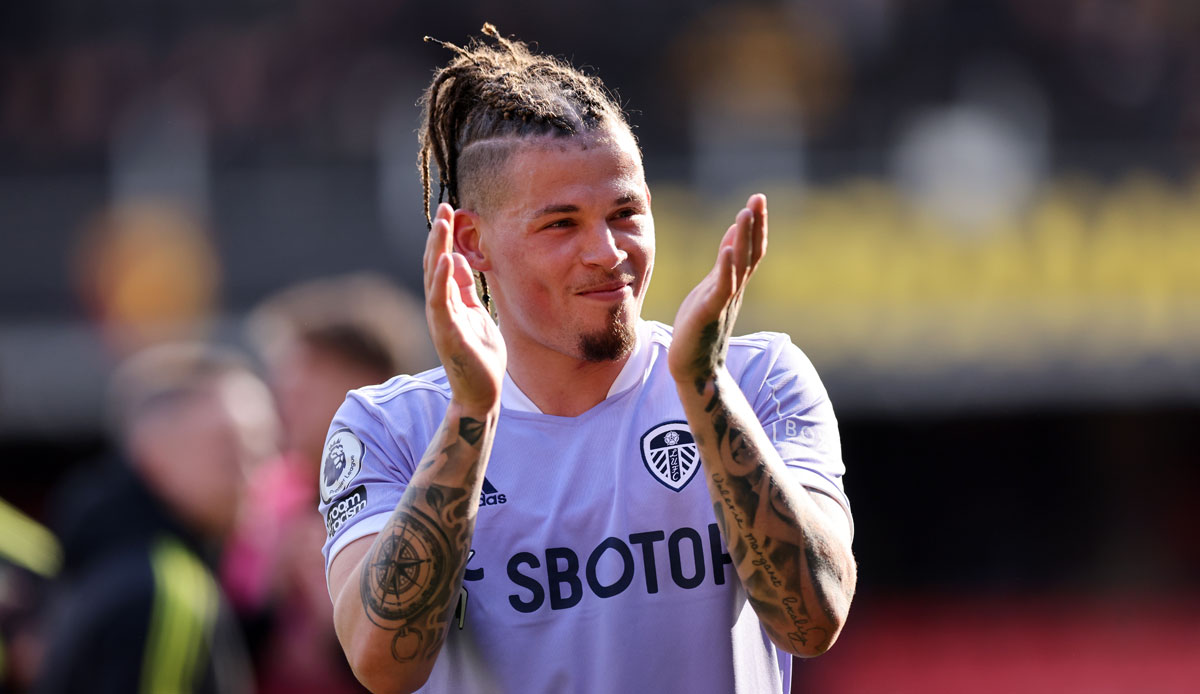 The 26-year-old England international has signed a six-year deal with the Skyblues and will wear the number 4 shirt at the Etihad, last worn by club legend Vincent Kompany.

According to English media reports, the transfer fee for Phillips, who is to replace Fernandinho in coach Pep Guardiola’s team, is around 52 million euros.

After Erling Haaland and Stefan Ortega, Phillips is the third new signing for Manchester City, which also sold Gabriel Jesus to Arsenal on Monday.

Leeds prepared for Phillips’ departure a few weeks ago and signed a replacement in Bayern Munich’s Marc Roca.