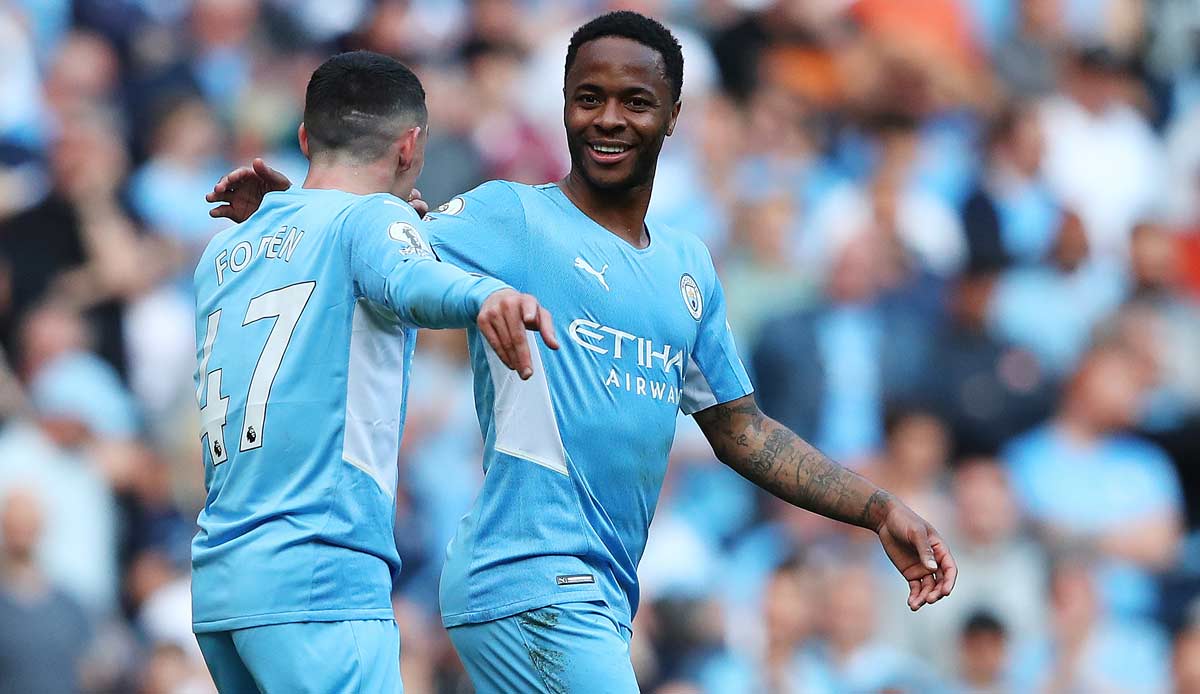 Pep Guardiola’s team won against Newcastle United 5-0 (2-0) on Sunday and with 86 points is now three points ahead of the Reds with German team manager Jürgen Klopp. The Champions League finalist had only played 1-1 (0-0) against Tottenham Hotspur the night before.

Four days after the end of the premier class at Real Madrid, Raheem Sterling (19th / 90th + 3), Aymeric Laporte (38th), Rodri (61st) and Phil Foden (90th) scored for the Citizens, where national players Ilkay Gündogan was in the starting XI. Previously, Arsenal had beat relegation candidates Leeds United 2-1 (2-0) three games before the end of the season in the fight for a place in the Champions League.