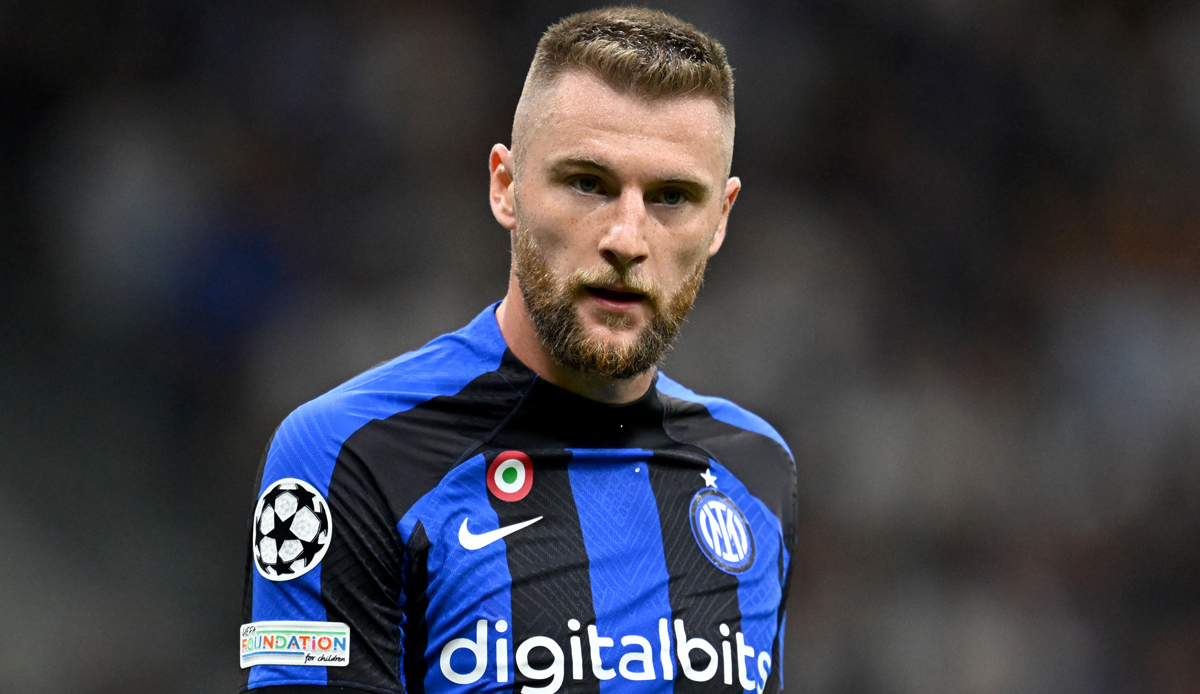 After a failed transfer in the past transfer period, the number of people interested in defender Milan Skriniar is apparently growing rapidly. According to the English newspaper Sun Manchester City, Chelsea and Tottenham Hotspur are on Inter Milan’s Slovak side.

The fact that Skriniar’s contract with the Nerazzurri expires at the end of the current season and he would therefore be available on a free transfer is particularly attractive for those interested. The club put a stop to a change this summer, instead Inter wants loud Gazzetta dello Sport try everything to persuade the 27-year-old to extend his contract.

Two scenarios should be on the agenda at Inter. Either Skriniar extends until 2027 or with a shorter term including an exit clause.

Paris Saint-Germain in particular was traded as an interested party in the summer, but the French capital club did not want to meet Inter’s transfer demands of more than 70 million euros, there are even said to have been threats from PSG President Nasser Al-Khelaifi. Instead, PSG took Nordi Mukiele from RB Leipzig for twelve million euros.