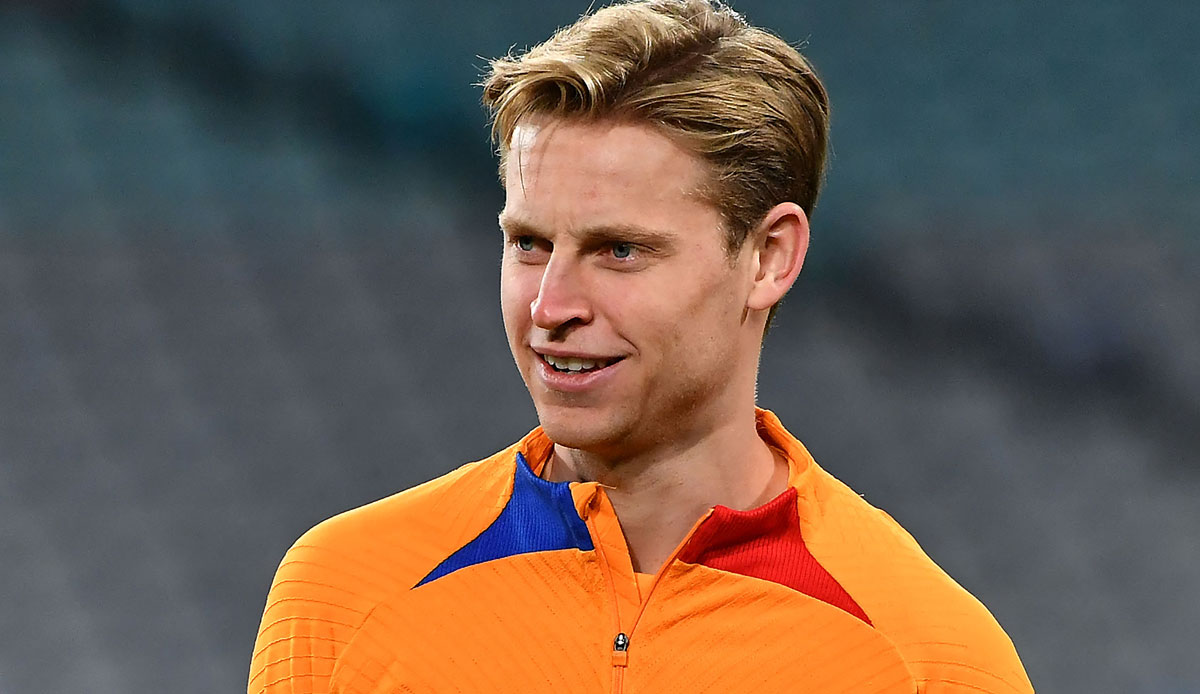 Manchester United and FC Barcelona have reportedly reached an agreement on the transfer of Frenkie De Jong after tough negotiations. That reports SkySports.

Accordingly, the Catalans would have agreed to an offer of 65 million euros plus bonus payments. Originally, Barca had thought of recovering the 86 million euros transferred to Ajax Amsterdam in 2019 with the sale.

The Blaugrana are dependent on transfer income in view of the financially tense situation. Due to the guidelines of the Spanish league, the indebted club has not yet been allowed to register Franck Kessie and Andreas Christensen as newcomers.

With Robert Lewandowski from FC Bayern Munich, another player is to come for whom funds first have to be freed up. The German record champions are said to be demanding 60 million euros for the Pole.

For Manchester United, it would meanwhile be the first signing under coach Erik ten Hag, who took over the job in the summer. De Jong is considered the Dutchman’s dream player. Due to the successful cooperation at Ajax between 2017 and 2019, the upcoming contract talks should not jeopardize the deal.