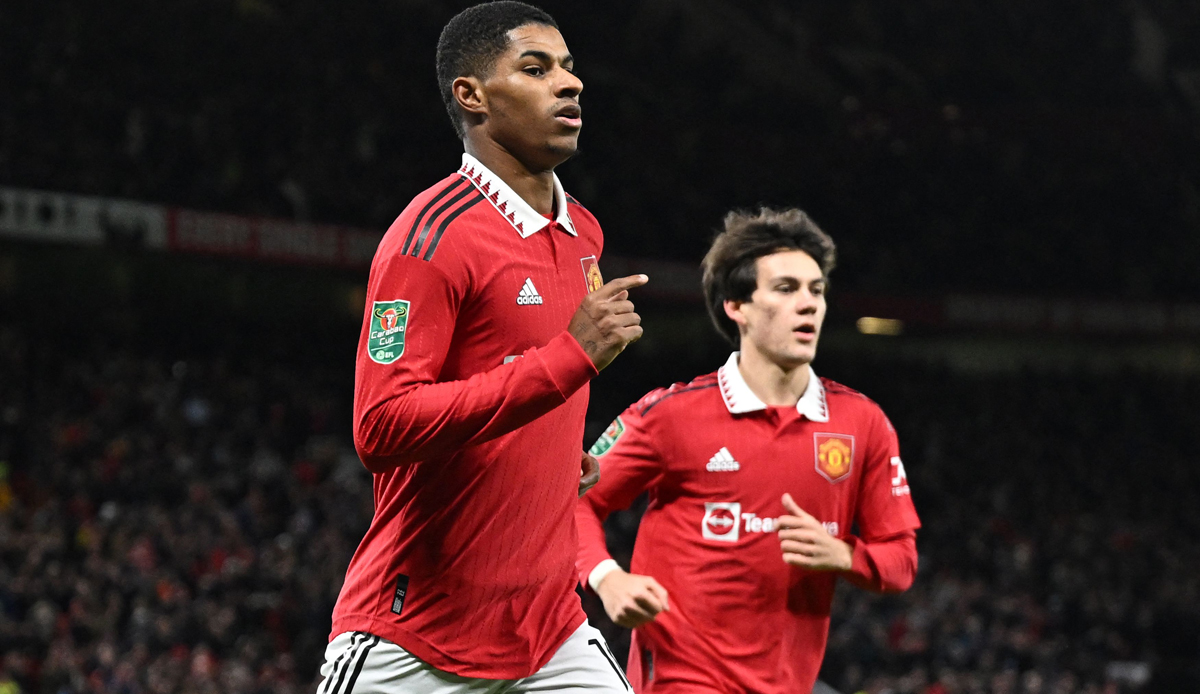 Record champions Manchester United and the nouveau riche Newcastle United have reached the semi-finals of the English League Cup. The Red Devils defeated the third division Charlton Athletic 3-0 (1-0) with some youngsters in the starting XI, Newcastle prevailed 2-0 (0-0) against former champions Leicester City.

The Brazilian Antony (21st) and the in-form English international striker Marcus Rashford (90th, 90th + 4) shot ManUnited to their sixth win in their sixth competitive game after the World Cup break.

Newcastle, who have been in Saudi Arabian hands for a good year and are on the rise in terms of sport, scored well-deserved goals through Dan Burn (60′) and former Hoffenheimer Joelinton (72′).

The final will take place at Wembley Stadium in London on February 26. The winner of the EFL Cup will receive a starting place in the Europa League in the coming season.