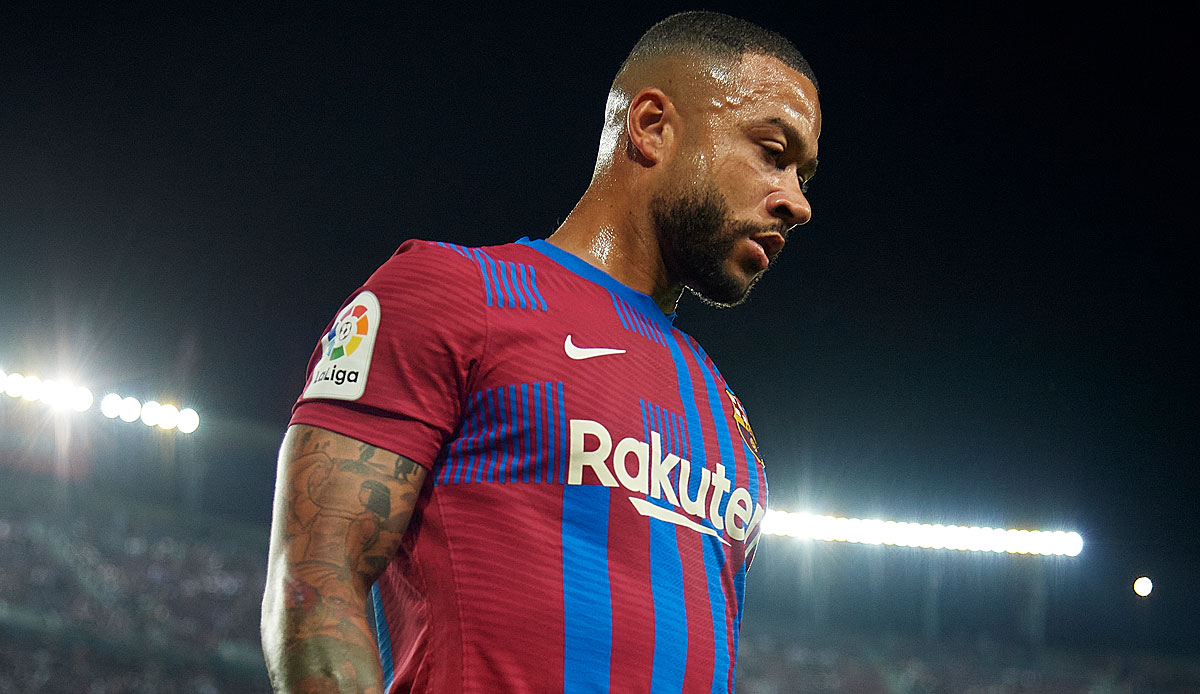 Manchester United apparently have another Dutchman from FC Barcelona in their sights. As the mark reported, new United manager Erik ten Hag would like to have Memphis Depay in his squad. The 28-year-old hardly has any prospect of regular appearances with the Catalans after Robert Lewandowski’s transfer at the latest.

For Depay, a move to United would be a journey into a rather hapless past. The offensive all-rounder had already switched to United as a great talent in 2015, when the English paid more than 30 million euros to PSV Eindhoven. But Depay failed to live up to expectations and moved on to Olympique Lyon after a year and a half, 53 games and just 13 goals.

Depay then developed into a top player for the French after being transferred from the wing to the center of the attack, in 178 appearances he was directly involved in a strong 131 goals. In 2021 he moved to Barcelona on a free transfer at the request of then Barca coach Ronald Koeman.

After a good first half of the season, Depay was held back by a number of injuries, but after Koeman’s dismissal he did not regain his old strength under his successor Xavi. With 13 goals this season in all competitions, he was joint-top scorer with Pierre-Emerick Aubameyang last season.

In addition to Depay, United are also courting Depay’s compatriot and team-mate Frenkie de Jong, with whom ten Hag previously worked together at Ajax Amsterdam. However, de Jong is reportedly reluctant to change despite an agreement between the clubs.