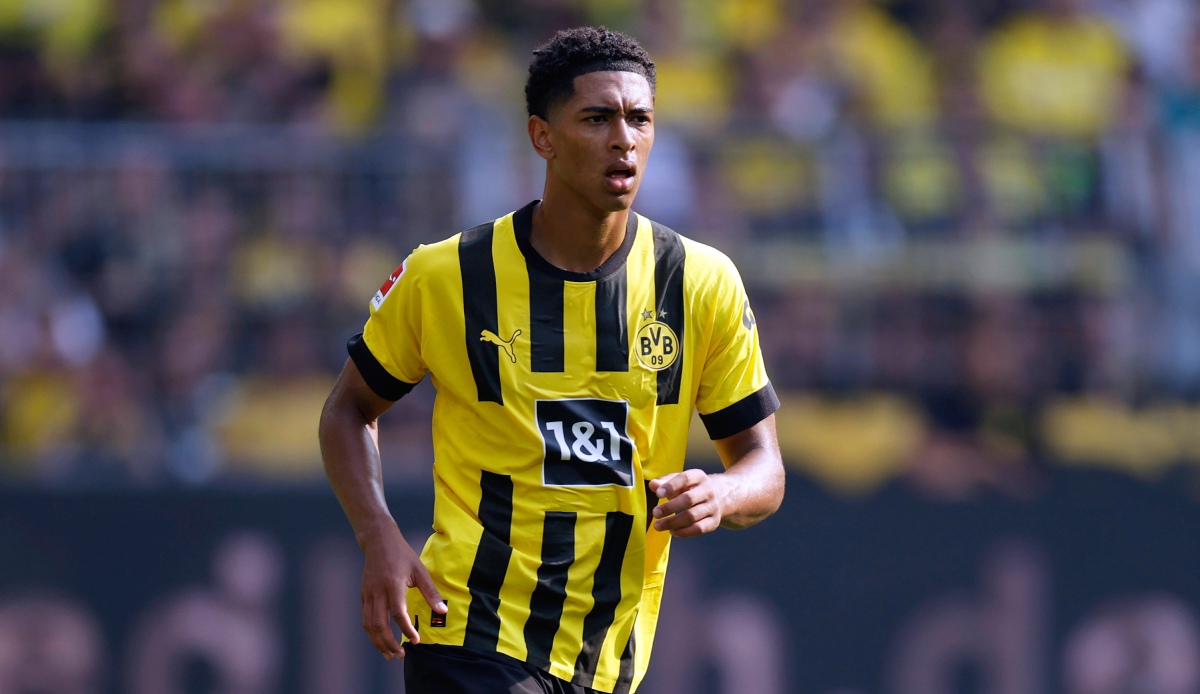 Manchester United club legend Bryan Robson has revealed in an interview that he, Eric Cantona and Sir Alex Ferguson were on the verge of bringing Jude Bellingham to the Red Devils in 2020. As is well known, the midfielder then switched from Birmingham City to Borussia Dortmund.

“Unfortunately he decided to go to Germany. We thought we more or less had him. We met him in Carrington together with his mum and dad and after that meeting we thought he would come to us,” said Robson, who now serves as Manchester United’s club representative, the Sun.

United’s failure to sign Bellingham proved in retrospect to be a blow as Bellingham has established himself at BVB as one of the brightest young talents in world football. This season he has been used in all ten competitive games so far over the entire season.

“Now there are rumors about his move next summer and Liverpool is mentioned a lot. He would have been a great signing for us. He definitely has what it takes to be a great player,” continued Robson, now 65.

Bellingham should also be an issue at Real Madrid. Sport recently even reported a transfer budget of 400 million euros for the royals next summer.