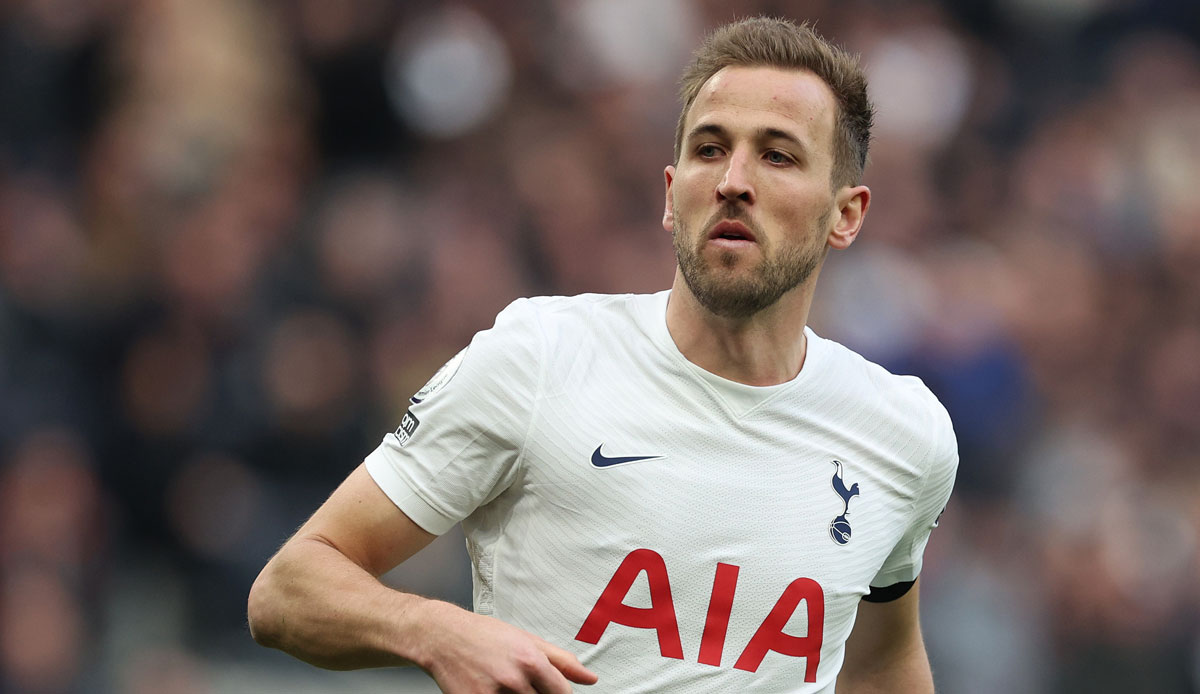 Manchester United apparently want to make a new attempt with Tottenham striker Harry Kane next summer. That reports The Athletic.

Accordingly, the Red Devils would have chosen the English international striker as the player of choice for the offensive and would also be willing to pay the transfer fee of 120 million euros demanded by Tottenham Hotspur.

With Edinson Cavani, Marcus Rashford, Anthony Martial and Cristiano Ronaldo there are currently enough center forwards in the squad, but the first three apparently have no future at Old Trafford. It also remains to be seen whether Ronaldo intends to stay in Manchester beyond the summer.

With 12 goals in 28 games, Kane is currently the fourth most dangerous attacker in the Premier League. He also drew level with Sir Bobby Charlton (49 goals for England) for the national team with his penalty against Switzerland on Saturday.

According to the report, the Spurs are already looking into a suitable successor. Darwin Nunez (22) from Benfica Lisbon and Tammy Abraham (24) from AS Roma are mentioned as options.