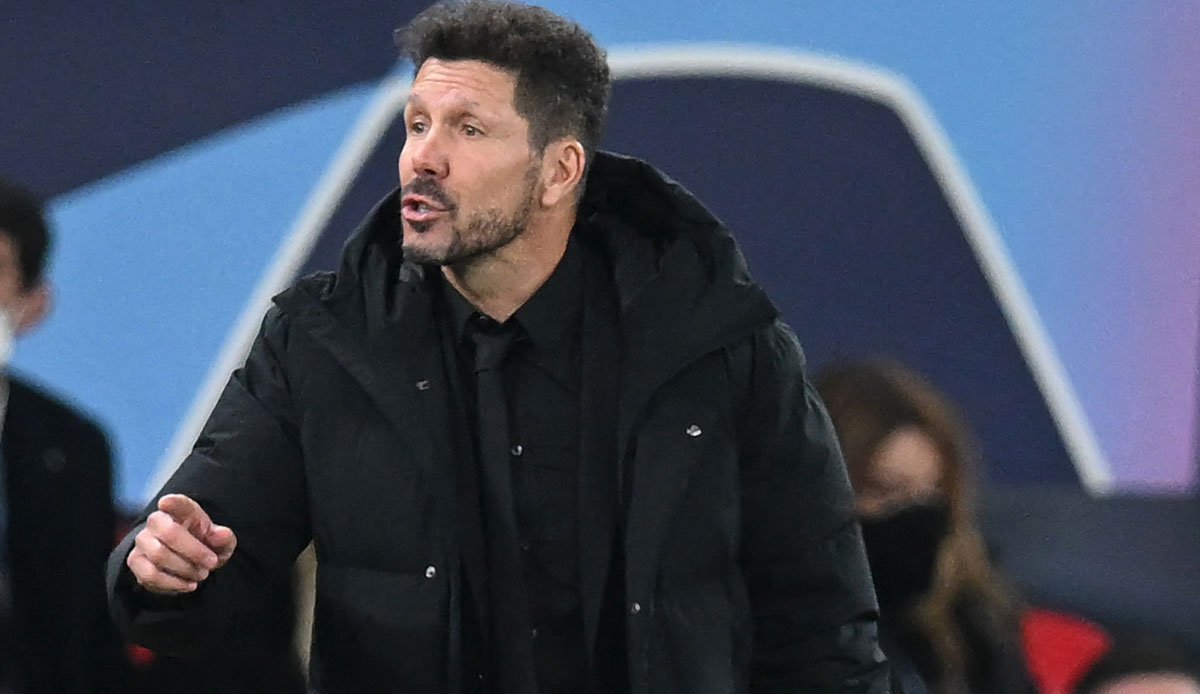 Manchester United is currently looking intensively in Spain for a successor to the superstar Cristiano Ronaldo who is willing to change. According to the mark Representatives of the Red Devils are said to have met their Atletico Madrid counterparts on Tuesday evening and expressed their interest in João Félix.

The 22-year-old Portuguese switched from Benfica to Atletico in 2019 for 127 million euros. After initial difficulties, the striker has increasingly fulfilled the expectations placed in him over the past few months. At the season opener last Monday at FC Getafe, Félix provided the assist for all goals in a 3-0 win.

Therefore, according to the Manchester United report, the Rojiblancos are said to have made it unmistakably clear that Félix is ​​not for sale. His contract in the Spanish capital runs until 2026.

Earlier in the past few days, there had been rumors that the Red Devils were also interested in Félix’s club-mate Matheus Cunha and Raul de Tomas from Espanyol Barcelona. Likewise, Leicester City’s Jamie Vardy and Chelsea’s Christian Pulisic are in talks as new additions to the attack.