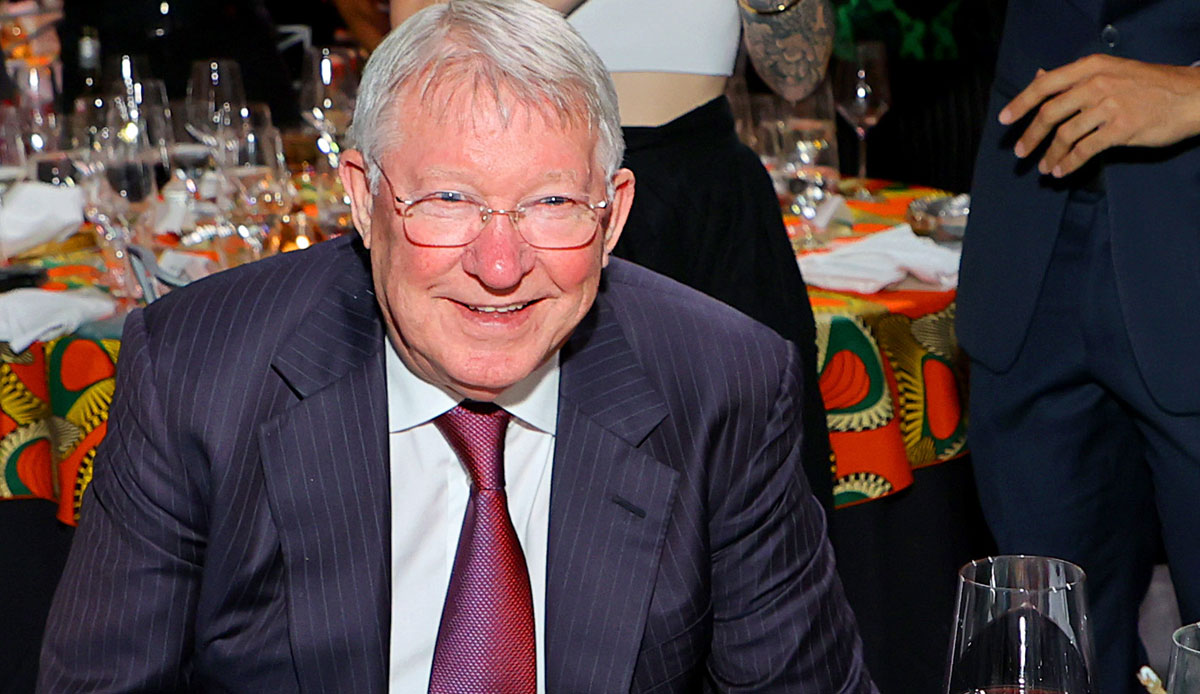 Manchester United is currently in the process of repositioning itself after a few years. No one less than the club’s legendary success coach should help: Sir Alex Ferguson.

Ferguson (80), who recently played only a minor role at the club, was appointed to a committee of experts by Manchester United CEO Richard Arnold to help get the Red Devils back on track.

In his new role, Ferguson should again have more influence on the sporting decisions of the English record champions. The first meeting of the group took place on Tuesday and is now to be continued at regular intervals.

Ferguson had stepped down as United team manager in 2013 after 27 years and has since assumed a role as director at the club. This was seen as symbolic, however, with then-CEO Ed Woodward not putting too much stock in the Scot’s opinion.

Ferguson had led United to a total of 13 league titles, five FA Cup wins and two Champions League triumphs. In 2018 he had to undergo emergency surgery after a brain hemorrhage, from which he only slowly recovered. It was not until 2021 that he spoke publicly about his illness.