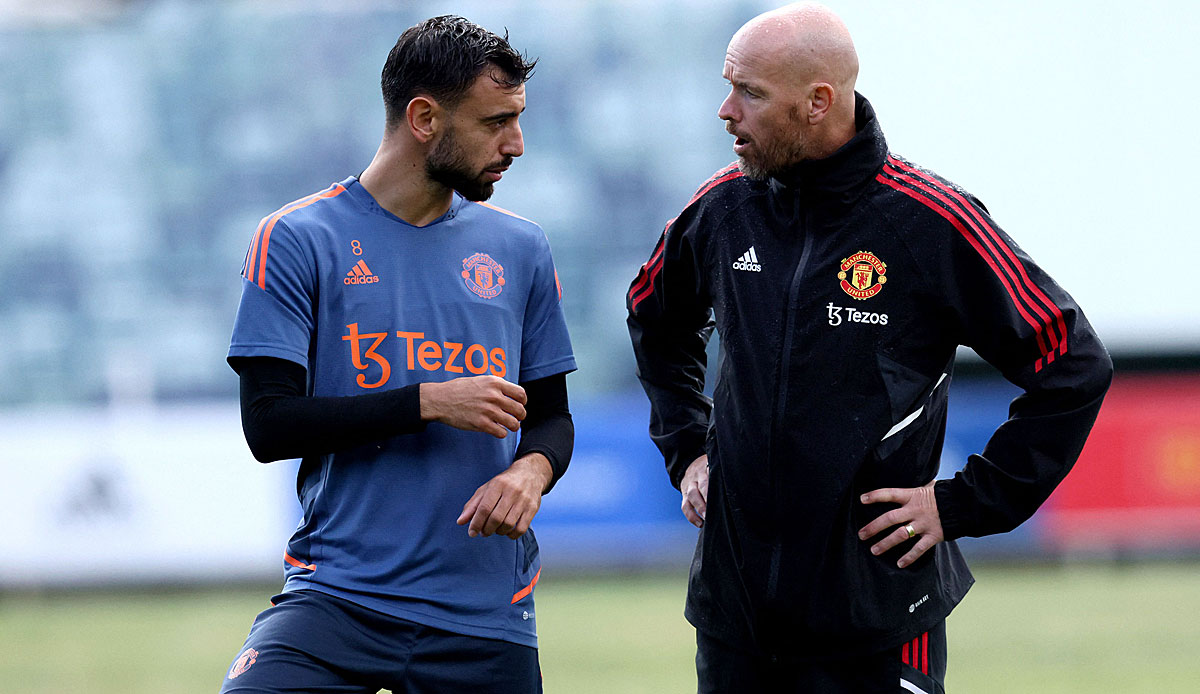 New coach Erik ten Hag apparently tightens the reins at Manchester United. According to consistent media reports from England, the Dutchman has introduced some strict rules in the Red Devils aimed at improving discipline within the squad.

Accordingly, the professionals around Cristiano Ronaldo and Co. will in future be forbidden to drink alcohol during a game week. With English football’s tight schedule, this is effectively tantamount to a season-long ban on alcohol. In addition, the players should be weighed regularly in the future, with overweight penalties.

In order to be able to better control the diet of the players, the private chefs of the stars are also history. Instead, the club wants to invest in its own kitchen and encourage players to eat the food prepared there.

There is also a ban on mobile phones while eating together, and delays in eating, training or meetings are also strictly punished. Also, Hag should have warned his players against disclosing internals to the public.

After a completely disappointing pre-season, first under Ole Gunnar Solskjaer and later under Ralf Rangnick, ten Hag should help the English record champions to regain their old strength. Whether superstar Ronaldo will follow this path is still open. The Portuguese is pushing for a departure with United wanting to keep the 37-year-old.