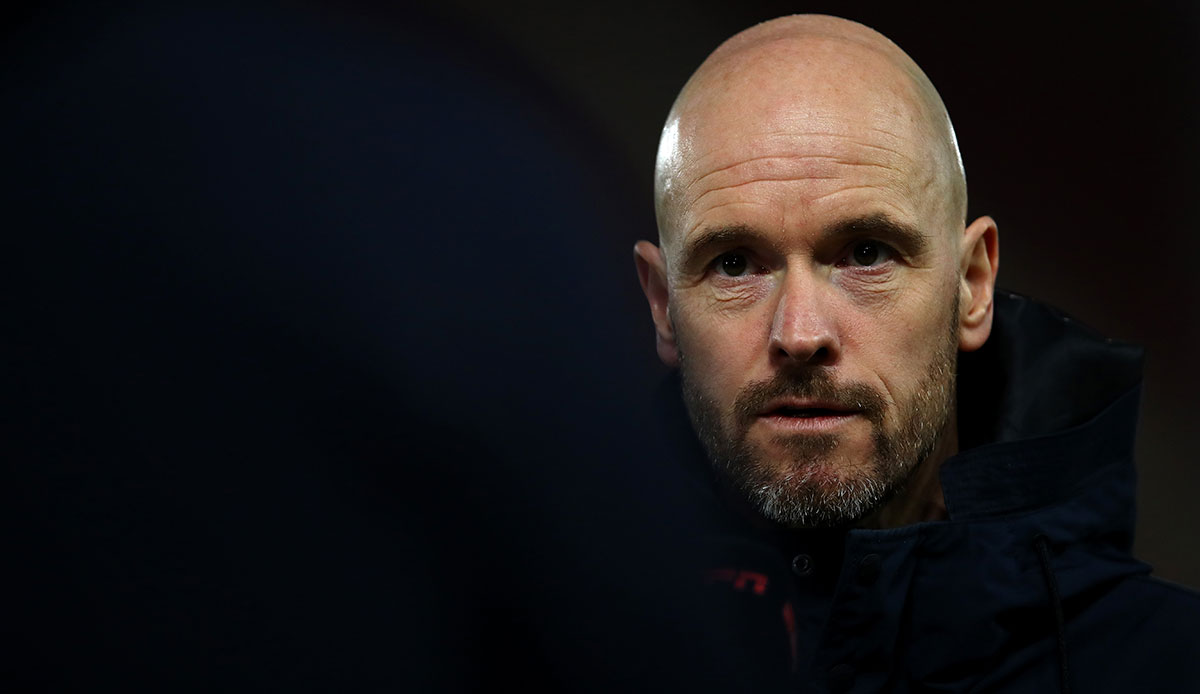 Manchester United has, according to data from The Athletic and the Dutch newspaper De Telegraaf reached an agreement in principle with Ajax coach Erik ten Hag. This should be an oral agreement. The Dutchman is set to sign with the Red Devils for four years.

Ten Hag would thus be the successor to Ralf Rangnick, who is leaving the Red Devils in the summer and will then work as a consultant.

Ajax must now come to an agreement with United. A written agreement or announcement of the deal is only expected after Amsterdam’s game against PSV Eindhoven in the Dutch Cup final on April 17.

Ten Hag, who recently did not specifically answer questions about his future, still has a contract with Ajax until 2023. He is said to have an exit clause of two million euros.