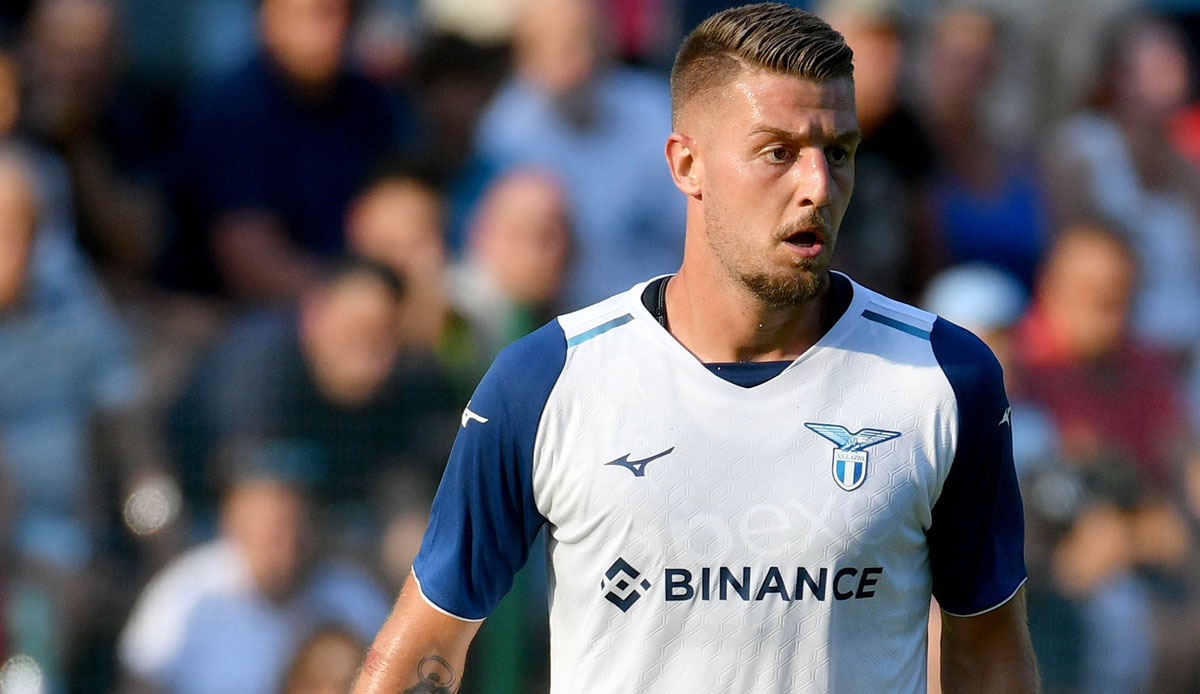 Frenkie de Jong apparently does not want to switch to Manchester United, now there is probably an alternative: Sergej Milinkovic-Savic.

Frenkie de Jong apparently doesn’t want to go to Manchester United, so the Red Devils are looking for an alternative and apparently found what they were looking for at Lazio Rome: Sergej Milinikovic-Savic is said to be on United’s list.

Noisy Calciomercato the agent of the Serb Lazio has already brought a first offer from Manchester, but Rome probably insists on the transfer fee of 70 million euros.

De Jong apparently only wants to go to Bayern

Actually, United and FC Barcelona already agreed on a change from Frenkie de Jong, but apparently he doesn’t want to leave the Catalans at all – or switch to Bayern.

Now it is said to be Milinkovic-Savic, who is said to have been on the Red Devils’ list several times in recent years. This summer, however, the transfer could apparently be possible.