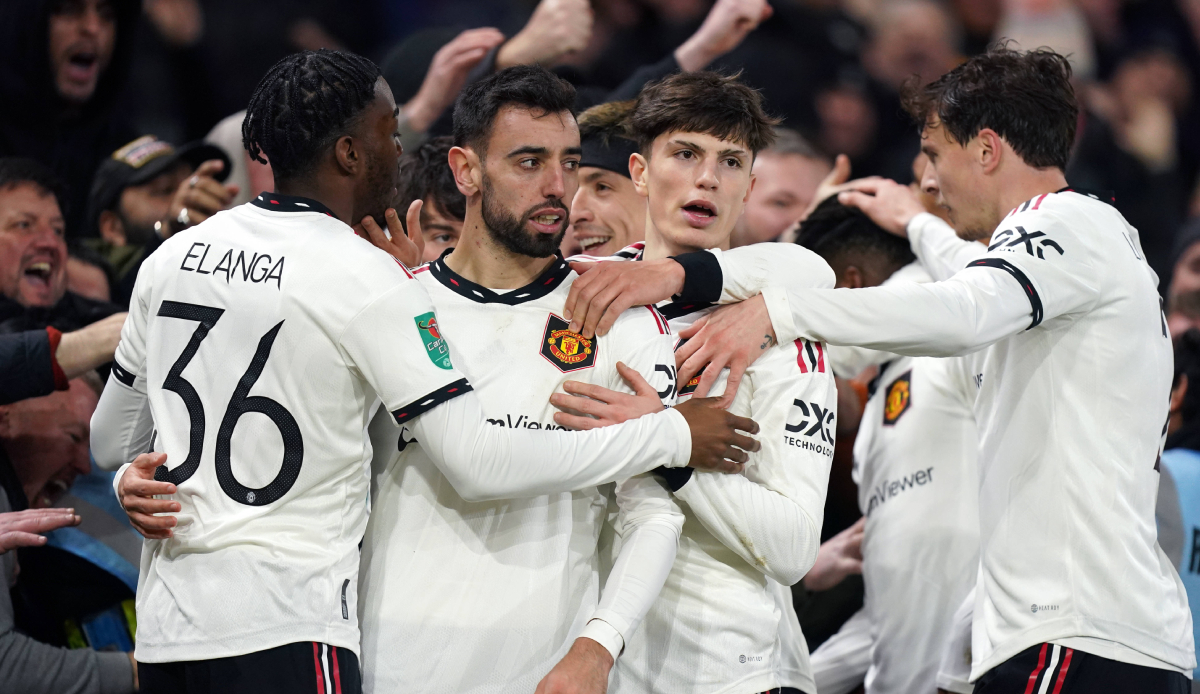 Manchester United has digested the damper in the Premier League’s top game against Arsenal. In the League Cup, Erik ten Hag’s team won the first leg of the semi-finals at Nottingham Forest 3-0 (2-0) and is therefore close to reaching the final. The Red Devils can get their ticket for the final in the second leg next week.

Marcus Rashford (6th), former Wolfsburg player Wout Weghorst (45th) with his first goal for the Red Devils and Bruno Fernandes (89th) were successful on Wednesday. Most recently, ManUnited suffered a bitter defeat in a 2-3 loss at Arsenal last Sunday.

Newcastle United and Southampton FC determine the second finalists of the League Cup. Newcastle had won the first duel on Tuesday in Southampton 1-0 (0-0).