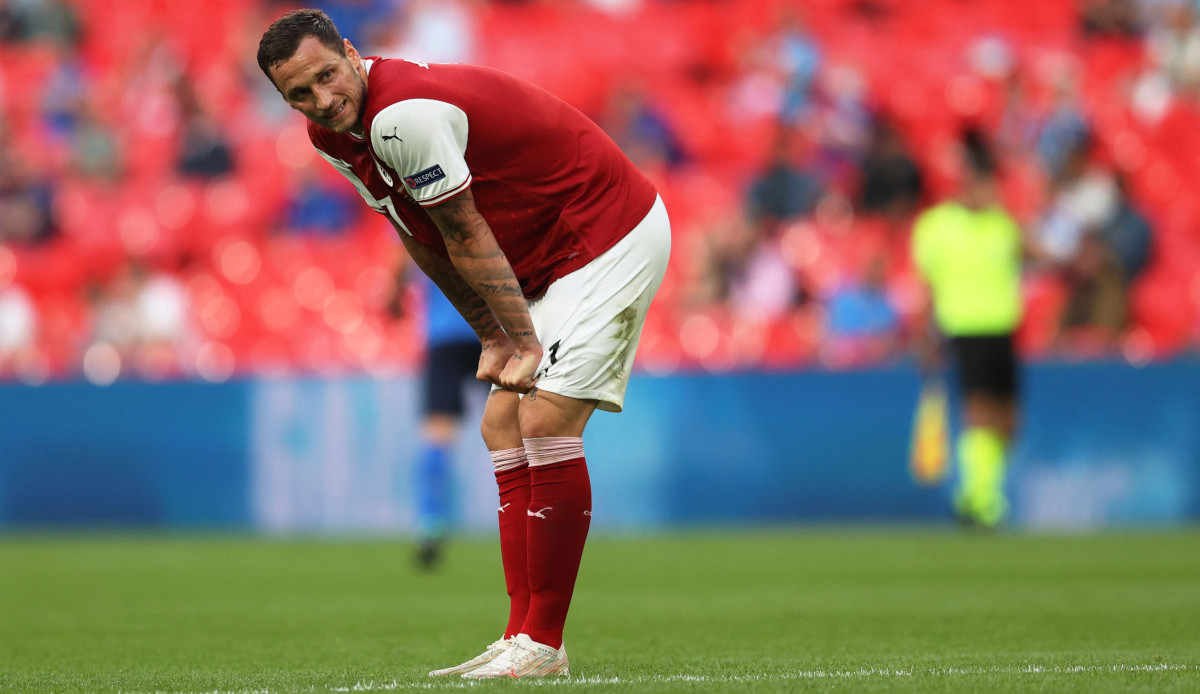 Manchester United is working on a commitment from ÖFB striker Marko Arnautovic. That draws criticism from club legends Gary Neville and Roy Keane.

As the English media unanimously report, Manchester United coach Erik ten Hag wants to guide Marko Arnautovic to England. Ten Hag knows Arnautovic from their time together at Twente Enschede, where the 52-year-old once worked as a youth and assistant coach.

FC Bologna has already rejected an offer of between eight and nine million euros from Manchester United for the 33-year-old Austrian. Noisy The Athletic Arnautovic could soon ask for his release.

On the sidelines of the Red Devils’ not undeserved 2-1 home defeat by Brighton on Sunday, club legends were critical of United’s interest in Arnautovic.

“After today’s game Manchester United’s negotiating position is even worse and all clubs know that. I really have no comment on Arnautovic. I have something to say on everything in the world except Manchester United’s interest in Marko Arnautovic. I have really nothing to say,” said Gary Neville after the final whistle sky and then said: “Falcao, Ibrahimovic, Cavani, Ighalo – we’ve all seen these desperate transfers in the last eight to ten years, it’s a pattern. I don’t get angry anymore, I just don’t want to comment on it anymore .”

Ex-Manchester City defender Micah Richards then chimed in: “What happened to this club? Seriously. Arnautovic has quality but he’s 33 years old and he plays in Italy.” Roy Keane posed the question: “Who makes these decisions at all? Is it the coach? The technical director? The manager? What’s going on at this club?”

Arnautovic only switched from SH Port to FC Bologna last summer. In 34 games, the Viennese scored 15 times and showed strong performances. A move to Manchester would mean a return to England for Arnautovic, Austria’s 102-time team player has already played for Stoke City and West Ham on the island.