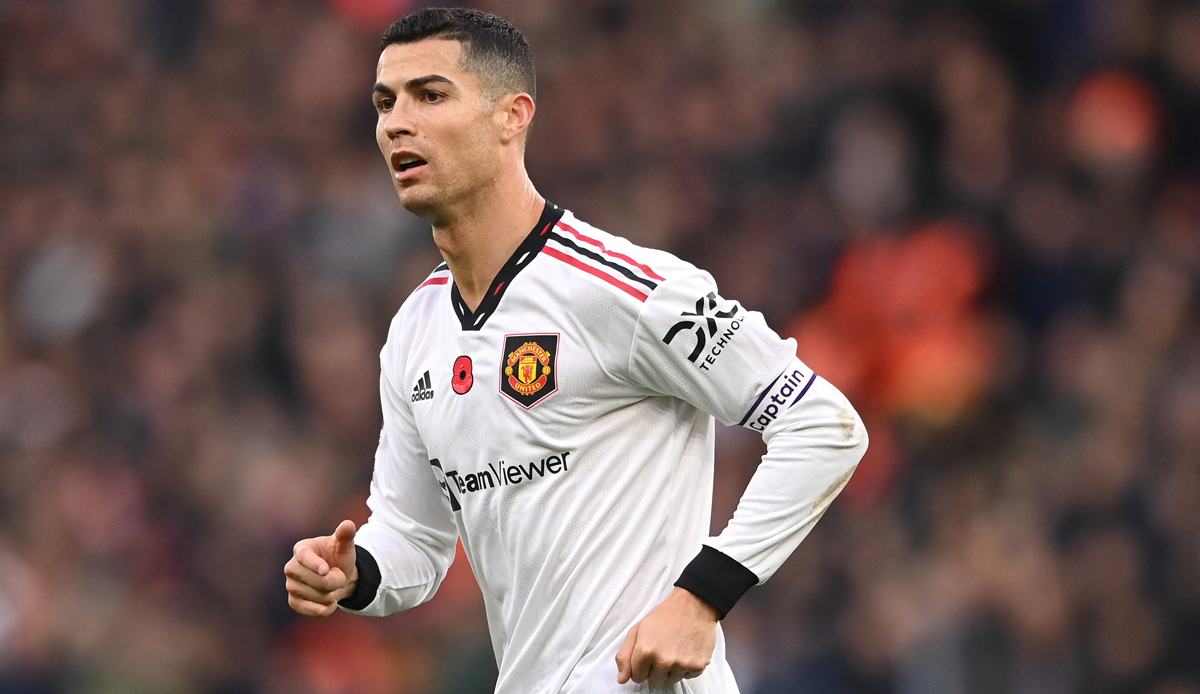 Manchester United and Cristiano Ronaldo have split and one of the biggest stars of the World Cup in Qatar is without a club. The English record champions confirmed the departure of the 37-year-old Portuguese in a brief statement on Tuesday evening.

The decision, which takes effect “immediately”, was made by consensus. The club thanked Ronaldo for his “huge contribution” at Old Trafford, scoring 145 goals in 346 appearances. Ronaldo himself said goodbye with a message to the fans. “I love Manchester United and I love the fans, that will never change,” he said DailyMirror quoted.

Ronaldo returned to his old place of work in the summer of 2021, but he was unable to repeat his former heyday and has recently been increasingly sidelined. Ronaldo had already played for the Red Devils between 2003 and 2009 and started his world career there.

United now want to focus on “continuing the progress of the team under Erik ten Hag and working together on successes on the pitch,” according to the statement.

Before leaving for the World Cup, Ronaldo had struck harsh accounts with United on the show “Piers Morgan Uncensored” and thus made the headlines off the pitch. United is said to have turned on its lawyers.

Portugal start their tournament against Ghana in Group H on Thursday. Other group opponents are Uruguay and South Korea.