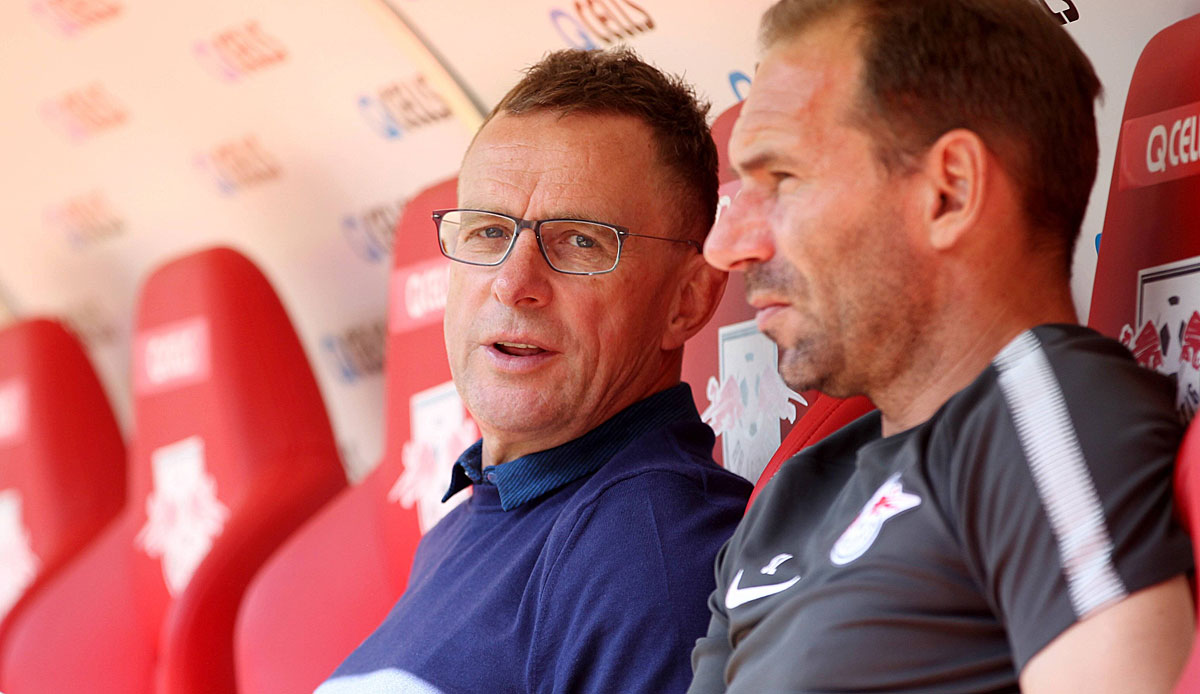 He had already worked with Lense during his time at RB Leipzig. “For me it’s absolutely logical. If you have special coaches for goalkeepers, strikers and fitness, you should also have an expert for the brain,” said Rangnick: “It’s not about sitting on a red sofa and holding hands . The brain should support the body and not work against it. ”

Armas was last coach at Toronto FC and before that he was under contract with New York Red Bulls. Both the American and Lense are still waiting for their work permits.

Rangnick would have gladly taken Gerhard Struber, coach of the New York Red Bulls, with him as an assistant – but the Austrian canceled. “It would be the wrong time to say goodbye now,” said Struber at Sky. “That is the decisive factor for me that in this role as head coach I can experience the greatest impact and the greatest output.”

Rangnick already knows Struber from his time in Salzburg. At that time Rangnick was working as a sports director, Struber coaching the offspring of the bulls. Although Struber was “considering”, “I also have a long-term contract in New York that I want to keep and an ambitious team where I can hope that we will take the next step.”

Champions League: The table of Group F before the 6th matchday