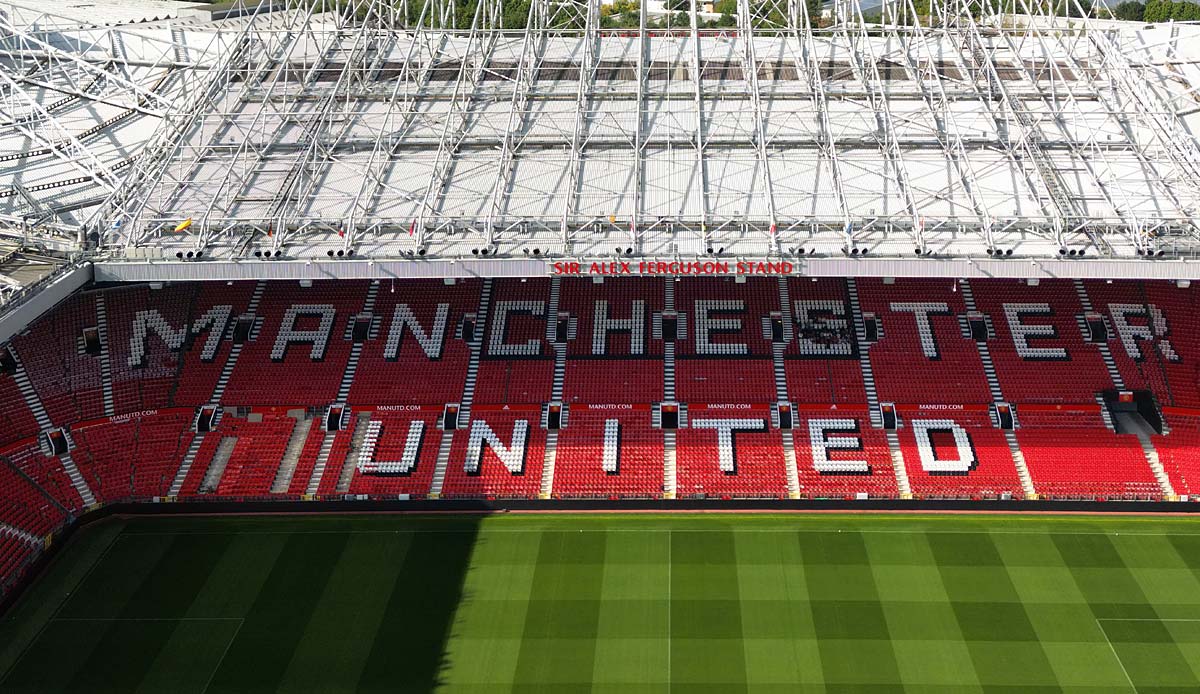 Manchester United have responded to Cristiano Ronaldo’s sweeping interview with a press release. The club is still keeping a low profile at the moment, but according to media reports they are extremely dissatisfied with the situation.

The club’s official website reads: “Manchester United takes note of the media coverage of an interview given by Cristiano Ronaldo. The club will only reconsider its response once the full facts have been established. Our focus remains on preparing for the second half of the season and beyond to continue the momentum, belief and togetherness between the players, manager, staff and fans.”

CR7 provoked a break with his club Manchester United with an explosive interview. The Portuguese made it clear on the TV show “Piers Morgan Uncensored” that he felt “cheated” by those responsible at the English record champions, coach Erik ten Hag and the bosses wanted to get rid of him. “I didn’t respect him because he doesn’t respect me,” Ronaldo said of the Dutch coach.

Ronaldo also emphasized that since the departure of legendary coach Sir Alex Ferguson in 2013, there had been “no development” at the English record champions and “progress was zero”.

n the current season, the 37-year-old has played 1,051 minutes in which he scored three goals and recorded two assists. Last season, on the other hand, Ronaldo was the top scorer for the Red Devils. CR7 scored 24 goals in 39 games.