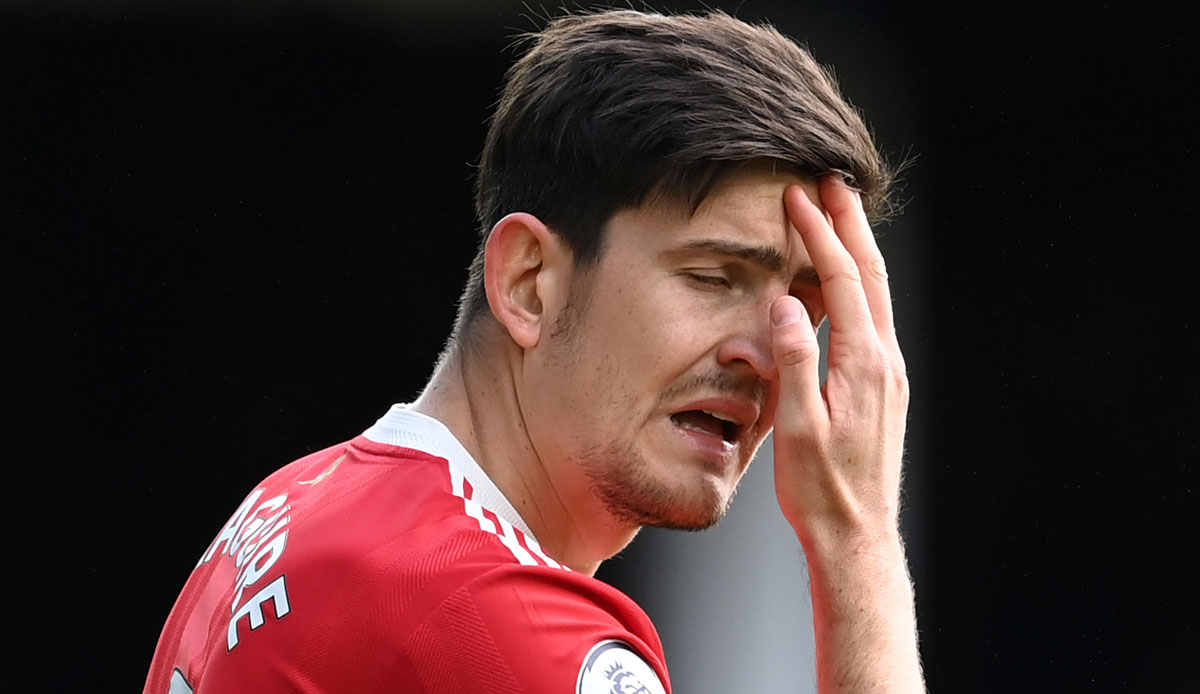 Qualifying for the Champions League is becoming increasingly difficult for English record champions Manchester United. Team manager Ralf Rangnick’s team lost 1-0 (0-1) at Everton in Liverpool and is only seventh in the table. Harry Maguire also made a curious dropout.

NOW in LIVETICKER: FC Southampton vs. FC Chelsea and FC Arsenal vs. Brighton and Hove Albion

Anthony Gordon (27th) scored the only goal. It was an important success for Everton in the fight to stay up. Unlucky Maguire deflected the shot from around 20 meters into his own goal.

Two minutes after conceding, Maguire caused confusion. The England international complained about a handball by his teammate Nemanja Matic. The referee then gave Everton a free kick, but it didn’t yield anything.