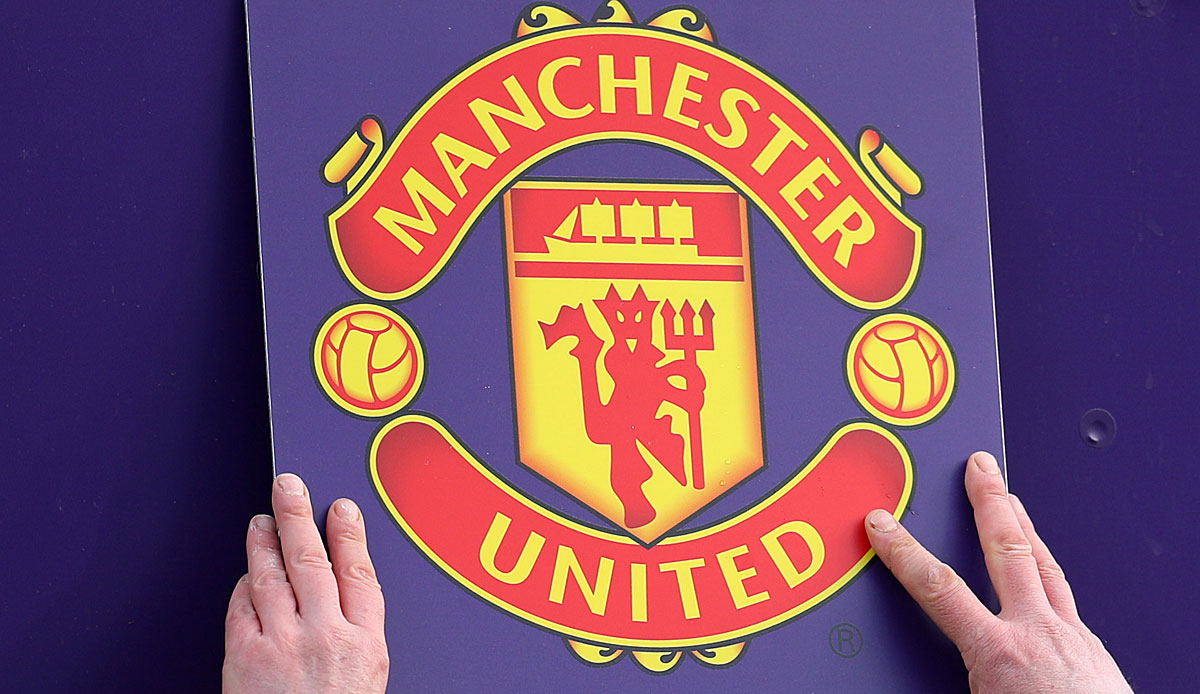 England’s record champions Manchester United recorded a three-digit million loss in the past financial year. As the club announced on Thursday, the club was down €132.2m (£115.5m) as of 30 June 2022.

Also shareholders’ dividends of around €38.6m (£33.6m) and the severance package for team manager Ole Gunnar Solskjaer (€28.3m/£24.7m) and caretaker manager Ralf, who were sacked in November 2021 Rangnick burdened the budget.

The lack of Champion League income this season after United finished sixth in the previous Premier League season will only be reflected in the coming year. As have the transfer fees for new signings Antony, Casemiro, Lisandro Martinez and Tyrell Malacia, which Manchester have cost over €229.5m (£200m).