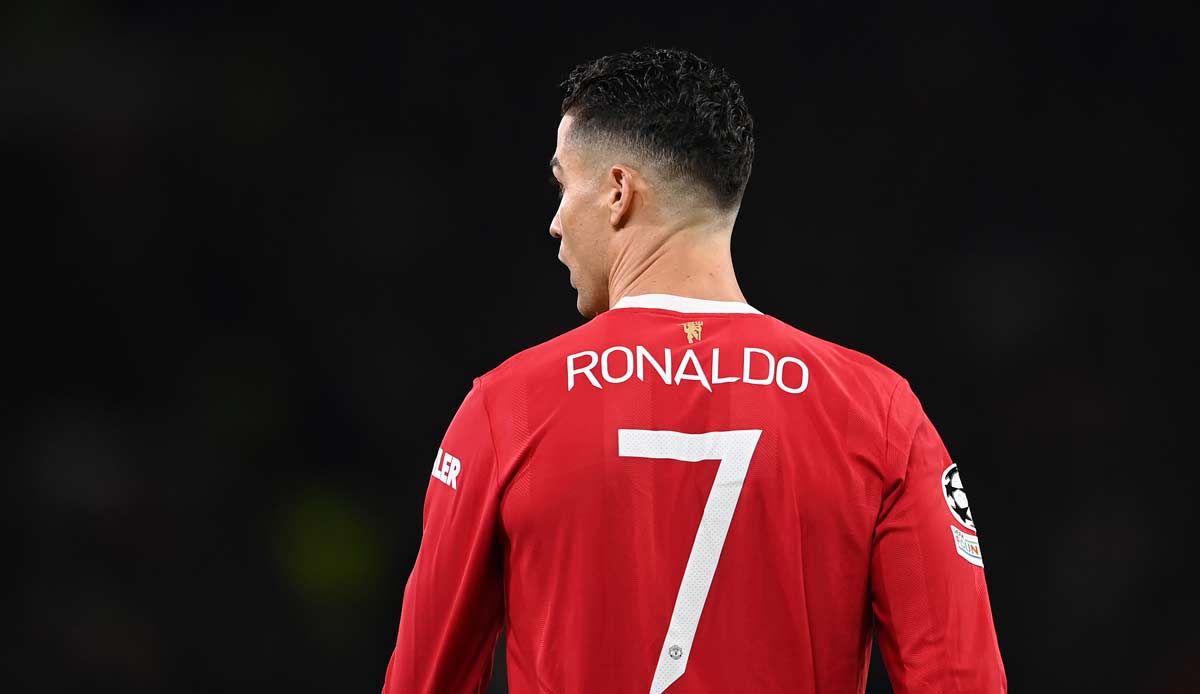 Manchester United will not give Cristiano Ronaldo clearance for a summer sale. The club expects the world star to stay. This reports Sky Sports.

Rumors have swirled in recent days that Cristiano Ronaldo is set to leave Manchester United just one season after returning, but the English giants have declined following a report by Sky Sports a change categorically.

At Manchester United, it is therefore assumed that the 37-year-old offensive player will fulfill his contract, which runs until 2023.

The fact that Manchester United could not qualify for the Champions League and the lack of reinforcements for the new season so far are said to have prompted Ronaldo to consult his agent Jorge Mendes to explore alternatives.

The Ronaldo agent is said to have met with Todd Boehly, the new co-owner of Chelsea FC, last week and also talked about Ronaldo. There has also recently been speculation about FC Bayern, according to which Mendes offered his long-term clients in Munich.

Portugal expert: “FC Bayern is the only option for Ronaldo”

The Portuguese journalist Pedro Sepulveda even sees FC Bayern as the only option when it comes to a possible Ronaldo transfer. at Sky Sports he said: “He’s totally obsessed with playing in the Champions League and isn’t coping well with the fact that he won’t be back anytime soon.”

That’s why Ronaldo “spoke to his agent Jorge Mendes”. He is now checking “if there are other options. He said he will talk to the clubs that want to win the Champions League. You can forget the English clubs because I am 100 percent sure that Ronaldo is not for someone else club will play in England and he doesn’t fit into the Paris Saint-Germain project.”

He concludes: “Bayern Munich remains an option. There was no interest from Bayern, but Mendes spoke to them and asked them: ‘What do you think about buying Ronaldo for next season?’ Bayern were a little confused when Mendes offered them Ronaldo as he’s not the type of player they would normally be looking for.” And they probably couldn’t even pay for it.

So what is Ronaldo doing? At the end of the season, Ronaldo reiterated his attachment to Manchester United and didn’t sound like saying goodbye at all: “I was and still am very happy to be here and what I have to say to the fans is that they are incredible. Even if we Losing games, they always supported us, they were always with us.”

Four times over 100 million euros! The most expensive exit of any club in the Premier League

Ronaldo was also happy about the new coach Erik ten Hag: “I know that he did a fantastic job at Ajax and that he is an experienced coach, but we have to give him time,” said Ronaldo: “Of course I hope that we succeed. So I wish him the best.”

At his presentation, ten Hag also made it very clear that he plans with Ronaldo and hopes for many goals from him. He is also said to be clearly averse to a sale. Is that the last word spoken?