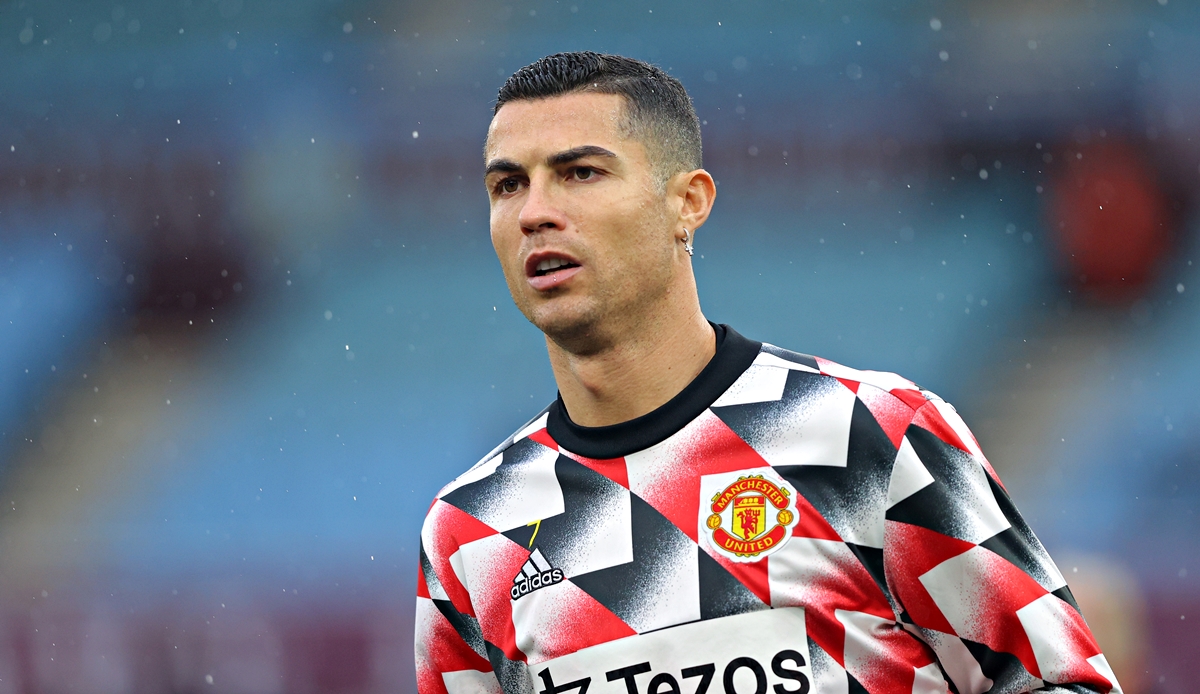 Manchester United have removed a huge banner depicting Cristiano Ronaldo from the front of Old Trafford. However, this measure has nothing to do with a possible departure of the Portuguese attacking star.

Rather, the reason was the Rugby League World Cup, which takes place at the Manchester United stadium at the weekend.

Therefore, on Wednesday, the huge Ronaldo banner was removed using a crane to make room for the new banner. According to a report by Manchester Evening News was planning to remove the banner later in the week anyway.

The poster was removed on the day that Cristiano Ronaldo’s full interview with British journalist Piers Morgan was supposed to be broadcast. Ronaldo had launched a verbal sweeping attack against his club.

Manchester United have not yet commented on CR7’s interview, only a statement on the club’s official website said that the answer will only follow once all the facts have been established.

The Portuguese himself is no longer in Manchester and is preparing for the World Cup in Qatar with the national team. On Wednesday, however, Ronaldo was absent from training due to an upset stomach, so the attacking star will also miss Thursday’s World Cup dress rehearsal against Nigeria.