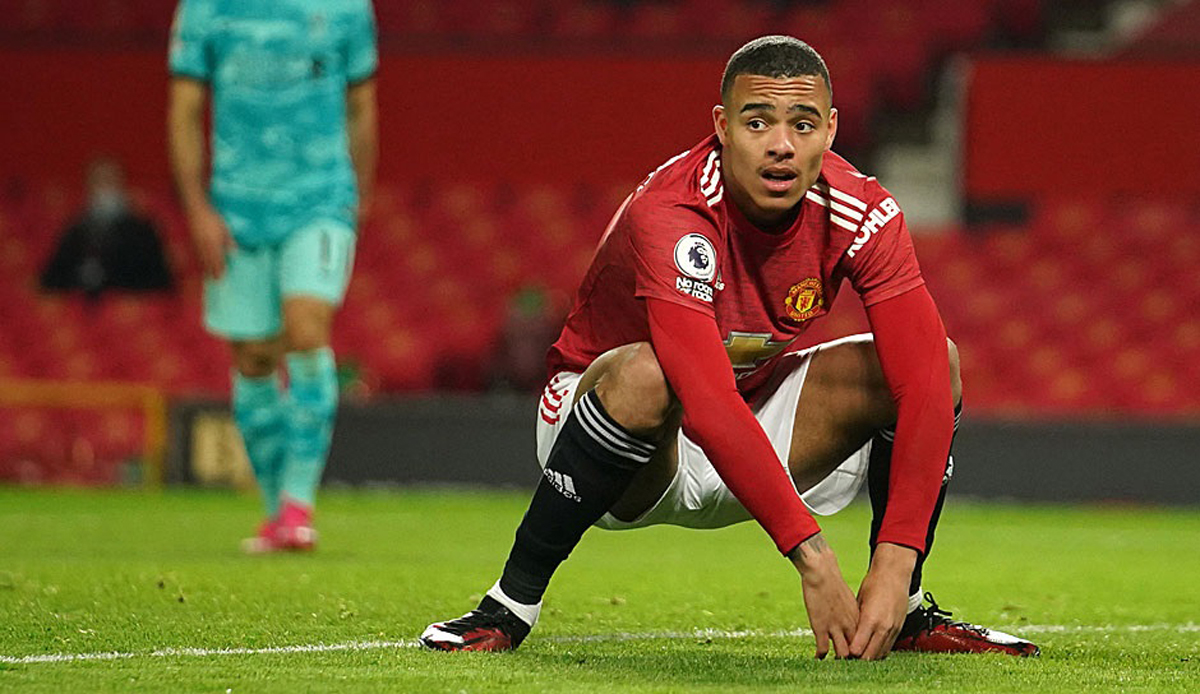 English record champions Manchester United have suspended offensive player Mason Greenwood as a result of allegations against the 20-year-old.

“Mason Greenwood will not be returning to practice or games until further notice,” the Red Devils announced on Sunday.

Meanwhile, police in Manchester have confirmed that a man in his 20s has been arrested on suspicion of rape and assault.

“Greater Manchester Police were today made aware of images and videos posted on social media by a woman describing physical violence,” it said. “He remains in custody for questioning. The investigation is ongoing.”

In an earlier statement, United made it clear that the club were aware of the “images and allegations” circulating around Greenwood on social media and that the club “does not condone violence of any kind”.

“We will not comment until the facts are clear,” it said.