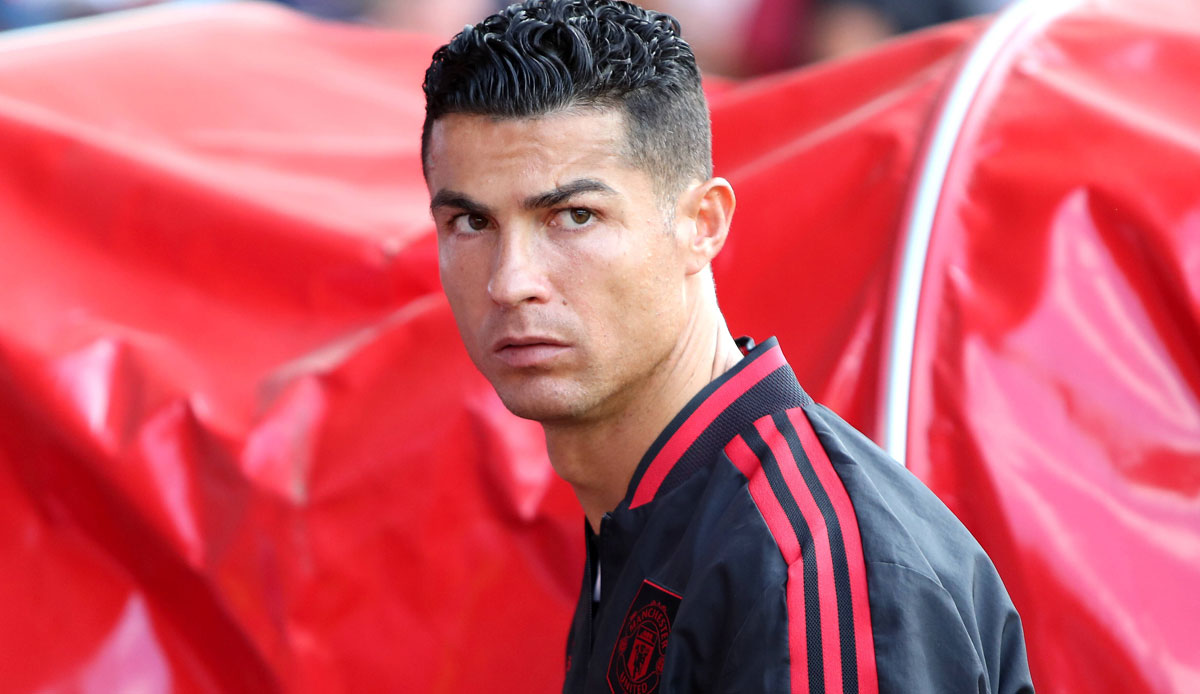 Manchester United has once again commented on the much-discussed statements by superstar Cristiano Ronaldo. The English club took “appropriate steps in response to the 37-year-old’s recent media interview” on Friday, it said in a statement.

No further comments will be made until this process is complete.

Before leaving for the World Cup, the Portuguese national player had struck harsh accounts with ManUnited on the show “Piers Morgan Uncensored” and thus made the headlines off the pitch. After the first statements had been published, Manchester had already announced that they only wanted to react after checking all the facts.

Portugal will start the World Cup against Ghana on November 24th. In Group H, Ronaldo and Co. also meet South Korea and Uruguay.