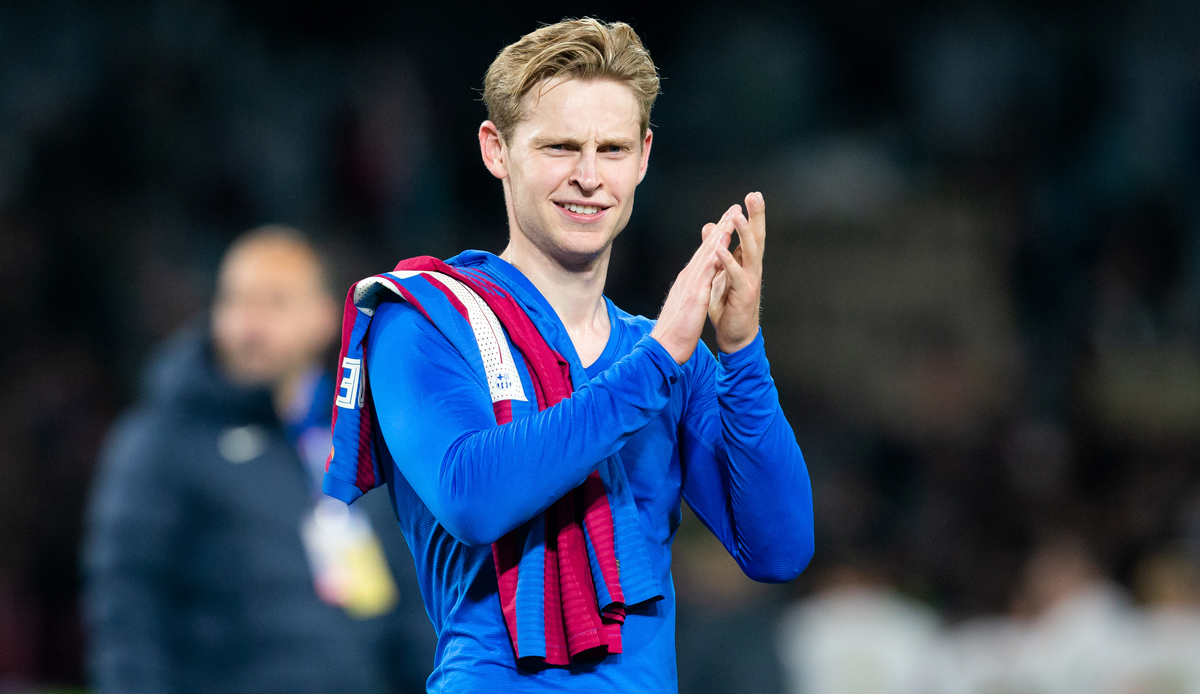 Frenkie de Jong actually feels at home at FC Barcelona, ​​but Manchester United is betting according to information from SPOX and GOAL are doing all they can to lure the Dutchman to the Premier League this summer.

De Jong’s compatriot Erik ten Hag in particular knows the midfielder inside out from his time at Ajax Amsterdam. The 52-year-old coached de Jong for several years: The two have known each other since de Jong made it from the youth of the Eredivisie club to the professionals.

After Paul Pogba’s departure, ten Hag is looking for someone who can pull the strings in midfield. Without Nemanja Matic, Manchester United are in dire need of a central midfielder. Is the solution now called Frenkie de Jong?

According to information from SPOX and GOAL, FC Barcelona would be willing to talk from a transfer fee of 60 million euros. But Frenkie de Jong has yet to be convinced. So far, it doesn’t look like the 25-year-old will be persuaded to leave the Catalans. The English don’t want to give up just yet, they should be ready to woo the 25-year-old all summer.