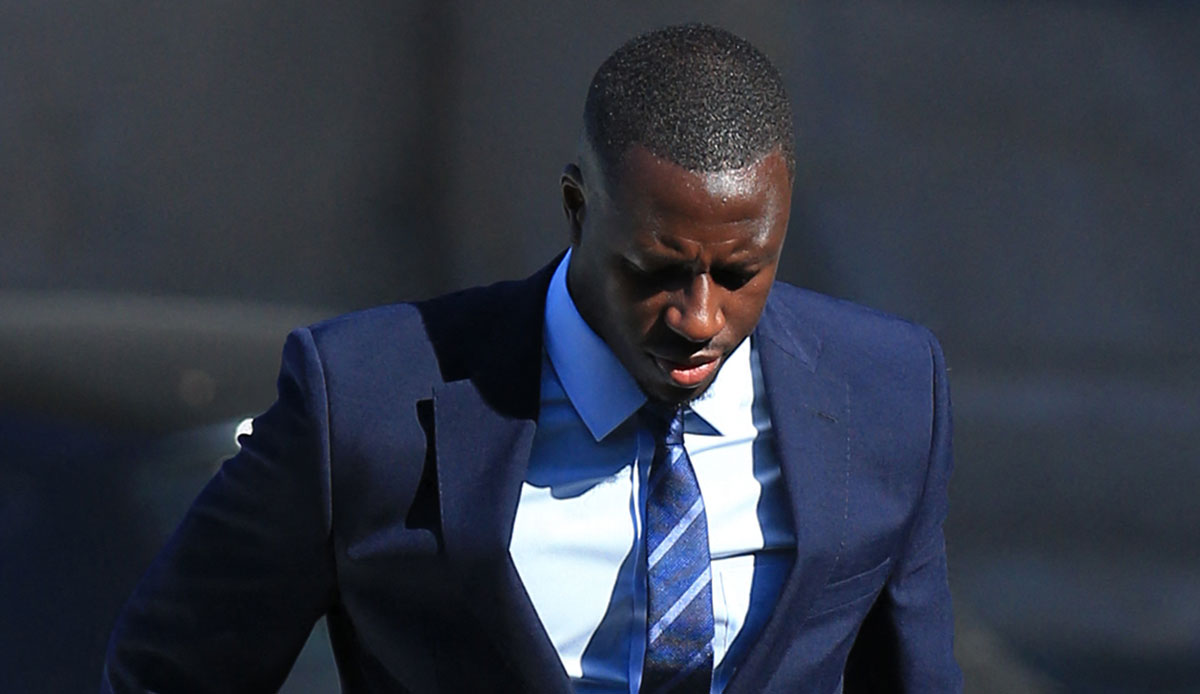 France international Benjamin Mendy has pleaded not guilty to another rape allegation. The 28-year-old has been on trial since Wednesday for alleged rape and sexual assault.

In all, Mendy faces eight counts of rape, one count of sexual assault and one count of attempted rape of seven young women at Chester Crown Court in north-west England.

Mendy, who appeared in court in a dark blue suit and tie, had already pleaded not guilty to nine of the charges in May. The incidents are said to have taken place between October 2018 and August 2021, and at least one of the alleged victims was a minor. The process is expected to take 15 weeks.

Mendy was in custody in England from August 2021 to early January 2022. He was released on bail under “strict conditions”, which included the surrender of his passport.

The world champion had already been suspended by his club Manchester City at the end of August until the criminal proceedings had been completed. His contract with team manager Pep Guardiola’s club runs until 2023. The left-back played his last international match in November 2019.