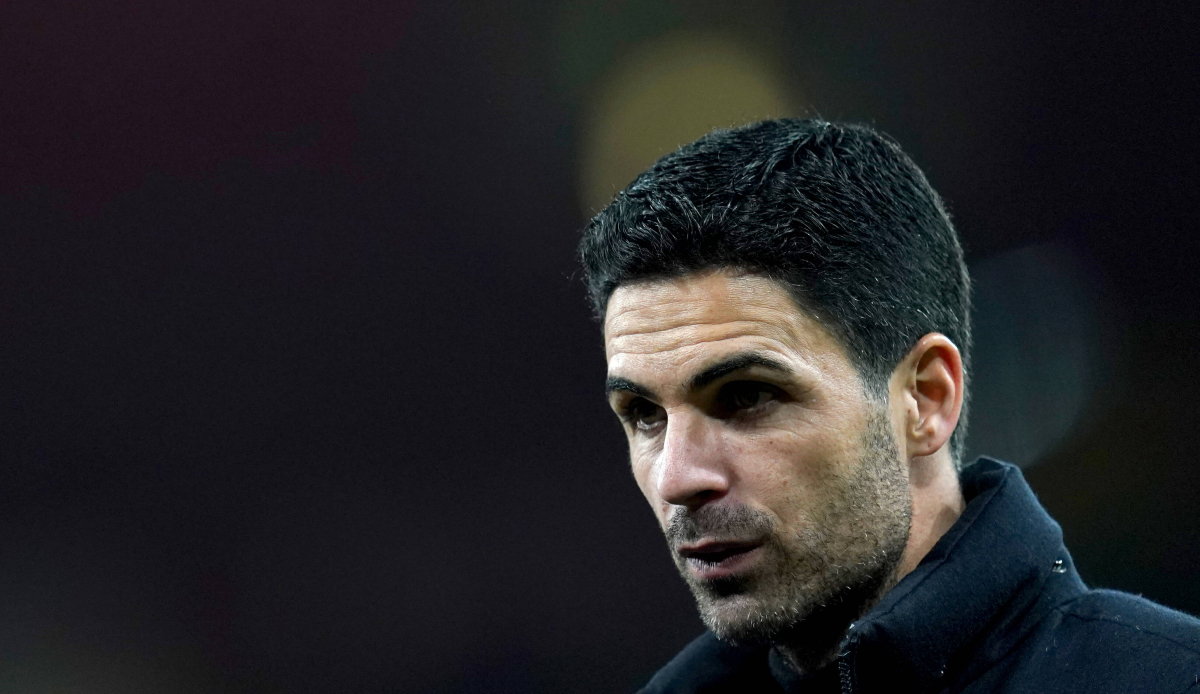 Team manager Mikel Arteta has prematurely extended his contract with 13-time English football champions FC Arsenal by two years until 2025. The Londoners announced this on Friday. The Gunners are fourth in the Premier League and on course for the Champions League.

The 40-year-old Spaniard Arteta, who played professionally for Arsenal from 2011 to 2016, took over the post in December 2019, succeeding his hapless compatriot Unai Emery and guided the team directly to FA Cup victory. Arsenal only finished eighth in the league in 2020 and 2021.

“We want to take the club to the next level and really compete with the top teams,” Arteta said. “We have to play in the Champions League for that.”