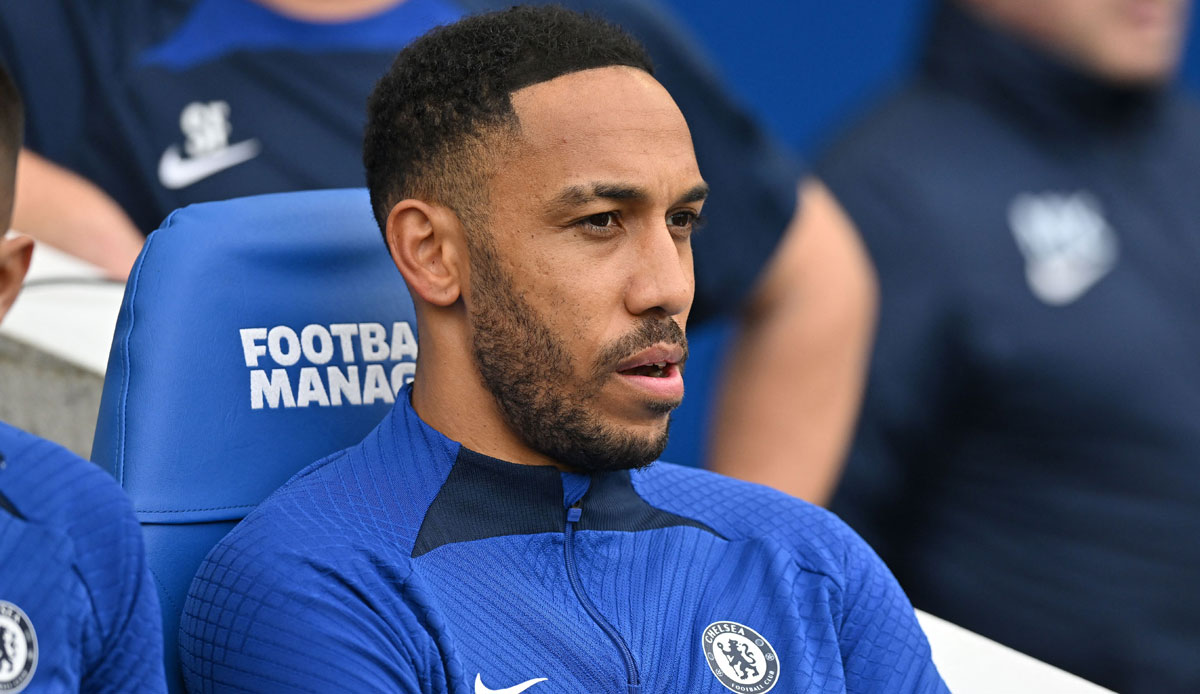 “We don’t allow big egos,” said the 30-year-old before the reunion with Aubameyang, who will welcome Arsenal to Chelsea on Sunday (1 p.m. in the live ticker). Times.

“That’s the team chemistry we have now. Everyone loves each other and everyone works for each other. That makes our team really strong because we don’t have egos in the team,” added Elneny.

The striker, who joined Arsenal’s rivals Chelsea in the summer, was dropped from the squad by coach Mikel Arteta at the end of the first half of the 2021/22 season. He also stripped Aubameyang of his captaincy. Shortly thereafter, he moved to FC Barcelona on Deadline Day.

Arteta’s hard hand was a turning point for Arsenal, explained Elneny: “Everyone looked at it because Mikel did that to the captain of the team. ‘What does he want to do with other players?’ Many thought. The measure showed that that we can’t play around, everyone has to focus on the team and the team always comes first.”

With his current captain, however, it is very different. The whole team would “love” Martin Odegaard, enthused Elneny. A win over Chelsea could put Arsenal back at the top of the table from Manchester City, who narrowly beat Fulham 2-1 on Saturday.

In addition, the Gabonese had repeatedly criticized Arteta. The 33-year-old said, among other things, that he could not deal with “big characters and big players”.

In the past, Aubameyang had fallen out of favor several times for disciplinary misconduct. Chelsea coach Graham Potter recently backed his protégé: “We find him to be calm, really humble and a nice person who always wants to support the team.”