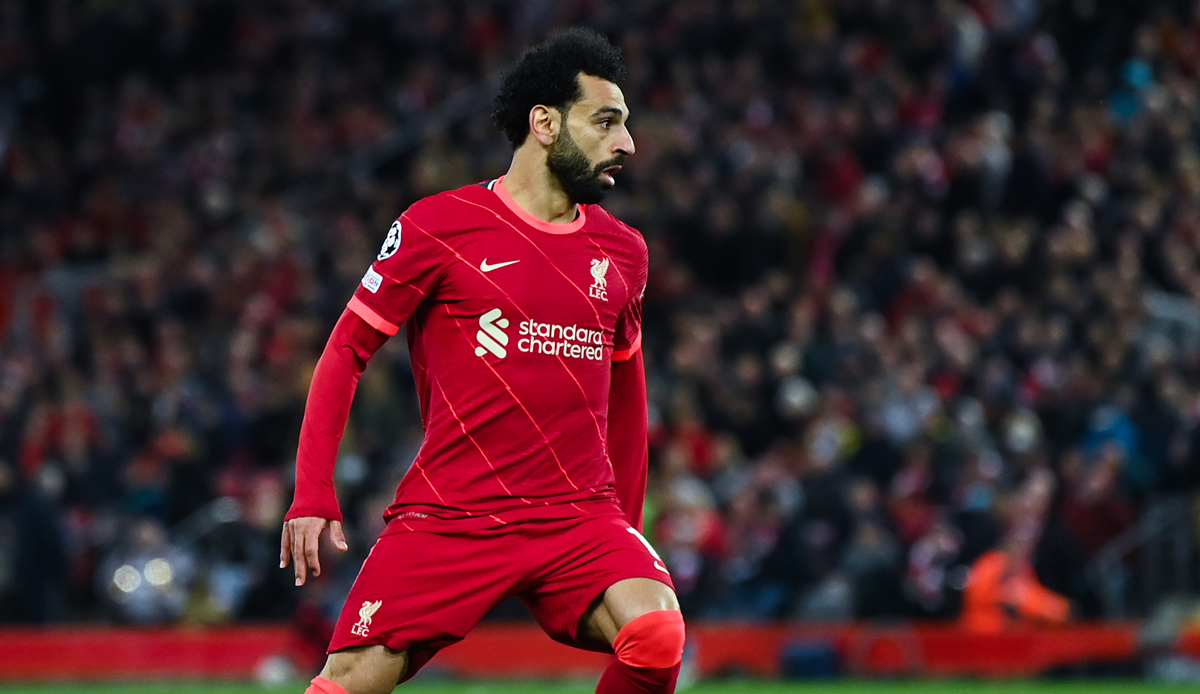 Liverpool FC star striker Mohamed Salah (29) has been voted England’s footballer of the year for the second time. The Egyptian received the most votes from the journalists of the FWA (Football Writers’ Association) and was awarded the prestigious title for the second time after 2018. Australian striker Sam Kerr from Chelsea FC won the women’s tournament.

The Germans Bernd Trautmann (1956) and Jürgen Klinsmann (1995) were once among those honored. Salah prevailed with 48 percent of the vote ahead of Kevin De Bruyne (Manchester City) and Declan Rice (West Ham United). With Liverpool and team manager Jürgen Klopp he still has the chance of the “quadruple” – after winning the League Cup, the Reds are still in the race for the championship, the FA Cup and the Champions League.

In England, journalists have voted their footballer of the year since 1948, there are also awards from members of the professional football union (since 1974) and fans (since 2001). In 2018, Salah had won all three personal titles. He will receive the trophy for the FWA award on May 5th.