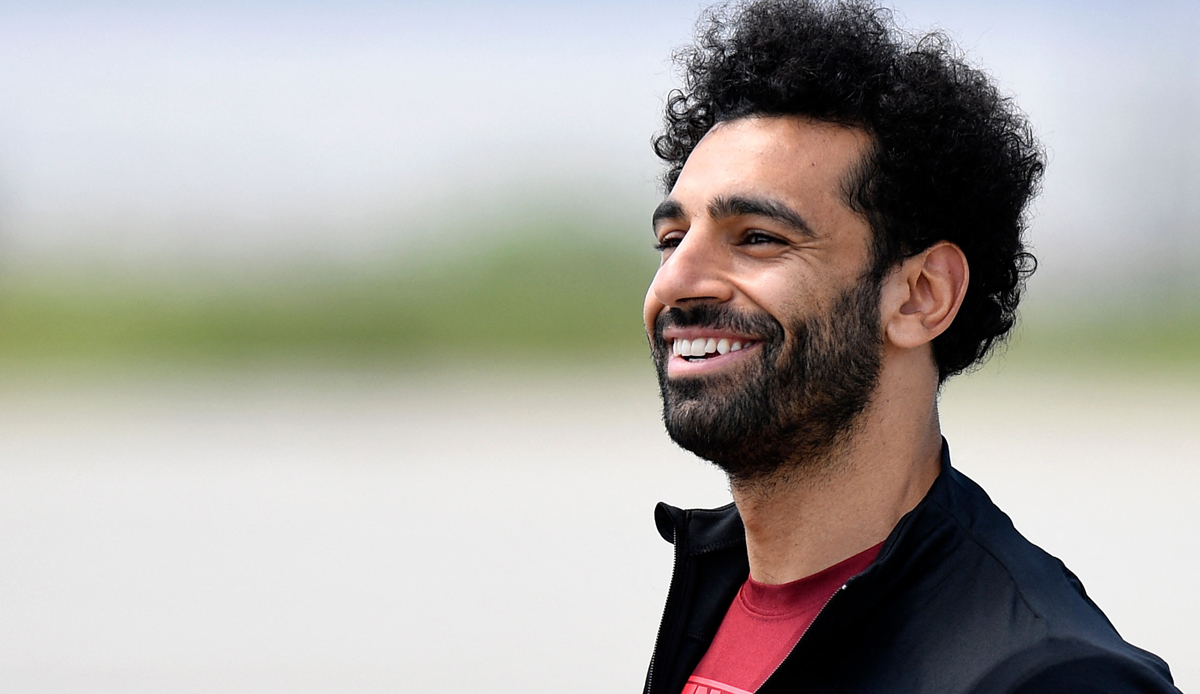 The decision has been made: Mohamed Salah will remain at Liverpool FC. The Egyptian extends his contract in the long term.

Mohamed Salah has extended his contract with Liverpool FC. This was officially announced by coach Jürgen Klopp’s club on Friday.

No information was given about the exact contract period, it is said that the Egyptian has extended until 2025.

There had been speculation in recent weeks that Salah could leave the Reds as he could not agree on a new working paper with his club.

“Sometimes it takes a little time to extend but now everything is clear and we can focus on what’s next,” Salah told the Liverpool website.

Salah: “A great day for everyone here”

“I’m feeling good and I’m looking forward to winning more titles with my club. It’s a great day for everyone here,” added the attacking player.

Salah arrived at Anfield from AS Roma in 2017 and won the Champions League and Premier League with Liverpool.