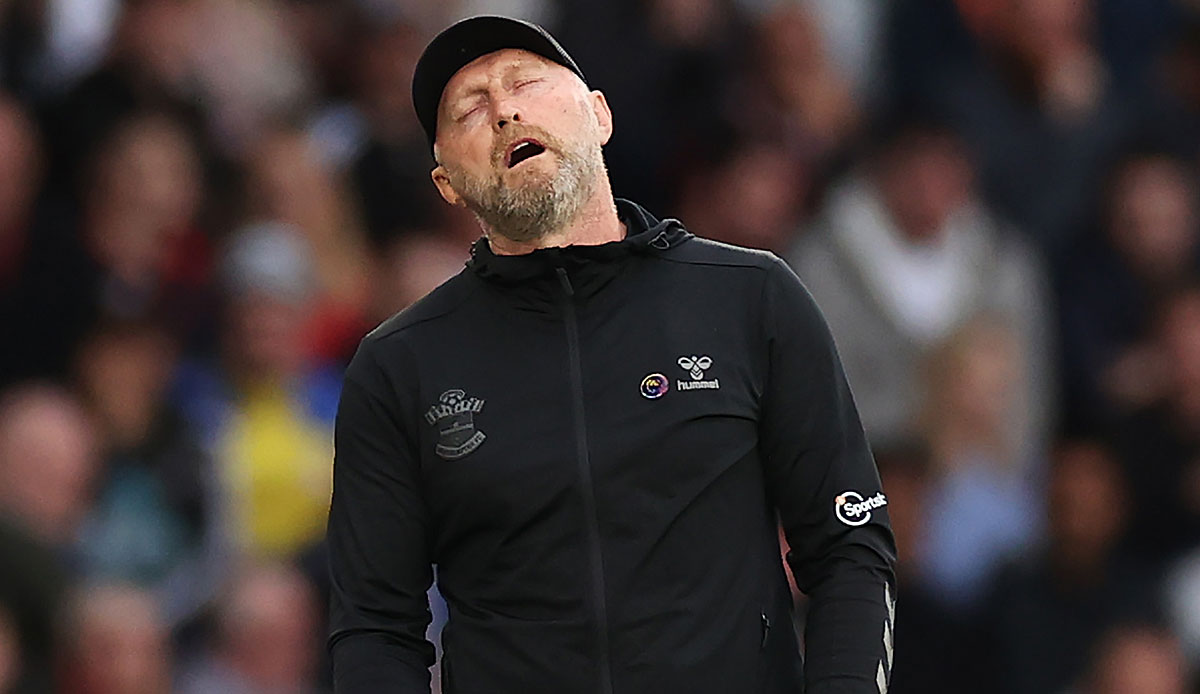 The Welshman joins the Premier League from second division side Luton Town and has been given a three-and-a-half-year contract.

Southampton had released the Austrian Hasenhüttl, once a coach at RB Leipzig, on Monday after a disappointing start to the season and the crash in 18th place in the table. Southampton had previously lost 4-1 to Newcastle United.

Jones (49) surprisingly led Luton to sixth place in the second-tier championship last season and qualified with the club for the promotion play-offs. He was subsequently named manager of the year in the league. Jones is quoted as saying by his new club that he was “very proud to have the opportunity at a wonderful traditional club”.