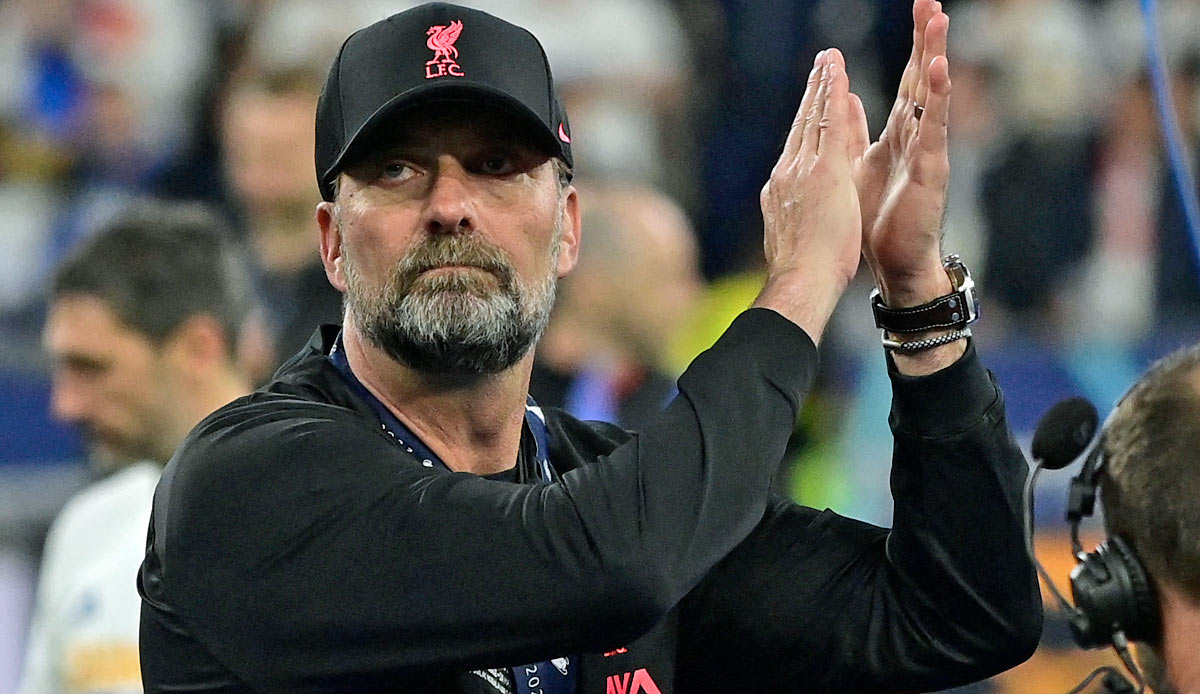 Premier League promoted Nottingham Forest continues to work hard on their squad for the coming season, because according to information from SPOX and GOAL, Neco Williams will complete the obligatory medical check on Sunday and then switch from Liverpool to Tricky Trees for almost 20 million euros.

The 21-year-old right-back from Wales comes from the Liverpool youth team. Last season he was loaned to Fulham FC at the beginning of the year. With this he rose to the Premier League.

Nottingham Forest are also said to be interested in Bayern Munich’s Omar Richards. Richards only came to the German record champions on a free transfer from Reading FC last summer, but the 24-year-old was unable to assert himself there despite Alphonso Davies’ long absence.