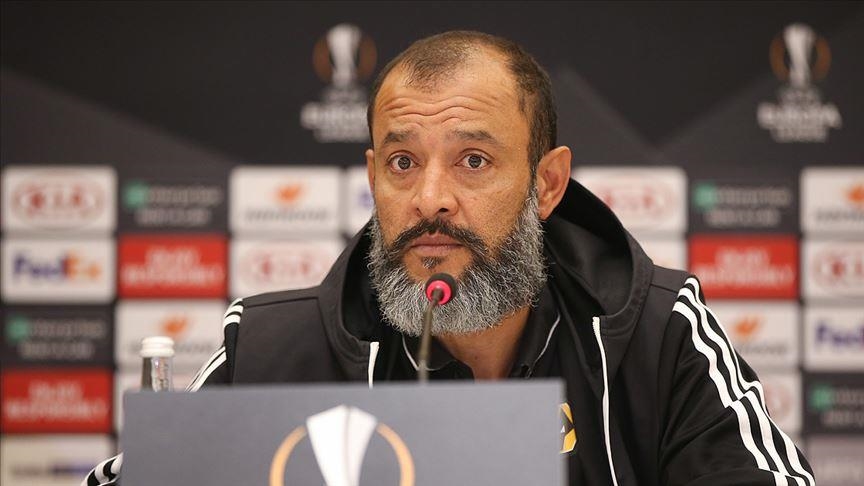 Tottenham Hotspurs new coach, Nuno Espirito Santo, has plans for star striker Harry Kane to stay. There are rumors surrounding the captain of the English runner-up in the European championship that he might be looking for a new club after missing the football Champions League.

“Harry is our player, period. We don’t have to talk about anything else, I’m looking forward to when he joins the team, ”said Nuno at his first press conference as Spurs’ new coach. Kane is still under contract there until summer 2024. The 27-year-old is currently on vacation after the European Championships.

“Now is the time for Harry to recharge his batteries and rest. When Harry comes back we’ll have time to talk, ”Nuno said. The 47-year-old Portuguese, who came from Wolverhampton Wanderers, said he had no doubts about Kane. The striker will feel that there is a great deal of ambition. “We want to improve, and we’re counting on Harry to do that,” Nuno said.

Under his compatriot José Mourinho, Tottenham, which reached the Champions League final in 2019, was no longer one of the top teams in the Premier League in the preseason. In mid-April, Mourinho took a leave of absence and only ended up in seventh place.

Jose Mourinho is now training managing AS Roma in the new season.