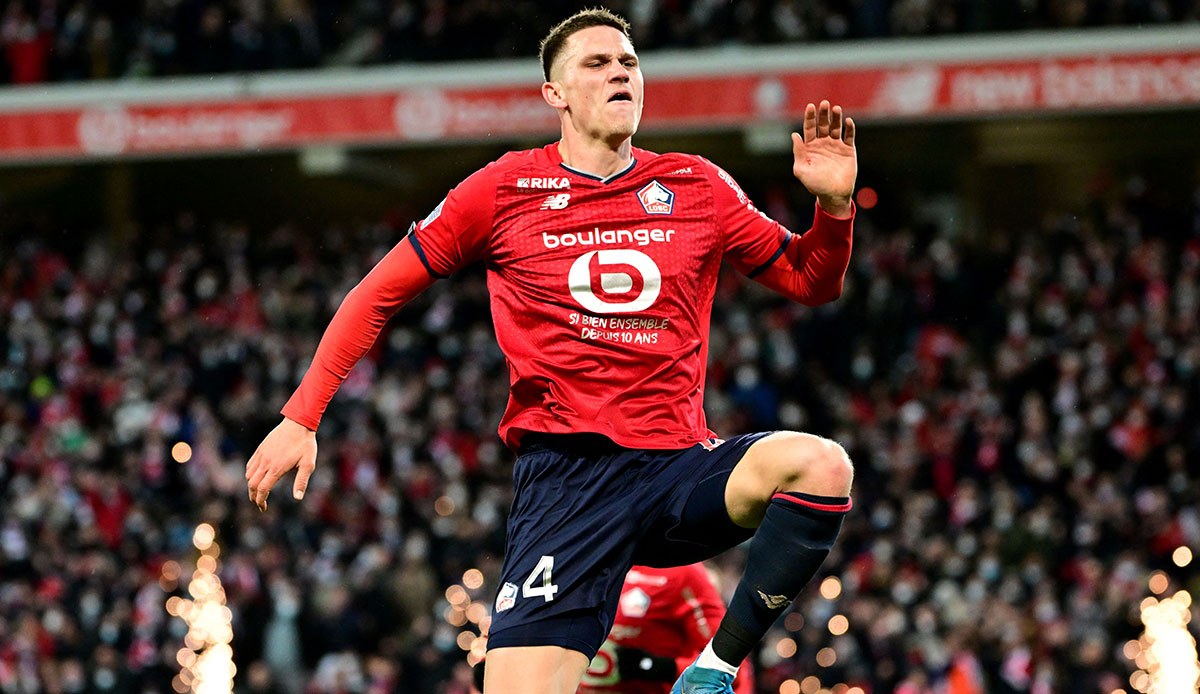 Newcastle United have officially announced the transfer of Sven Botman. The very rich Premier League club confirmed an agreement with OSC Lille over a transfer of the Dutch international. The transfer fee for Botman was not mentioned, according to various media reports it is up to 40 million euros.

Botman, who was tied to Lille until 2025, has already completed his medical with the Magpies and will sign a five-year deal in the coming days, Newcastle’s statement said.

For a long time, the central defender was also under discussion as a new signing at Italy’s champions AC Milan, while Newcastle are said to have tried to get him in the winter. Now he is behind Joelinton and Bruno Guimaraes the third most expensive signing in the club’s history.

Botman moved to Lille in 2020 for eight million euros from the Ajax reserve. Since then he has won the French championship and the Supercup with the mastiffs. Last season he played 32 competitive games, scoring three goals and one assist.