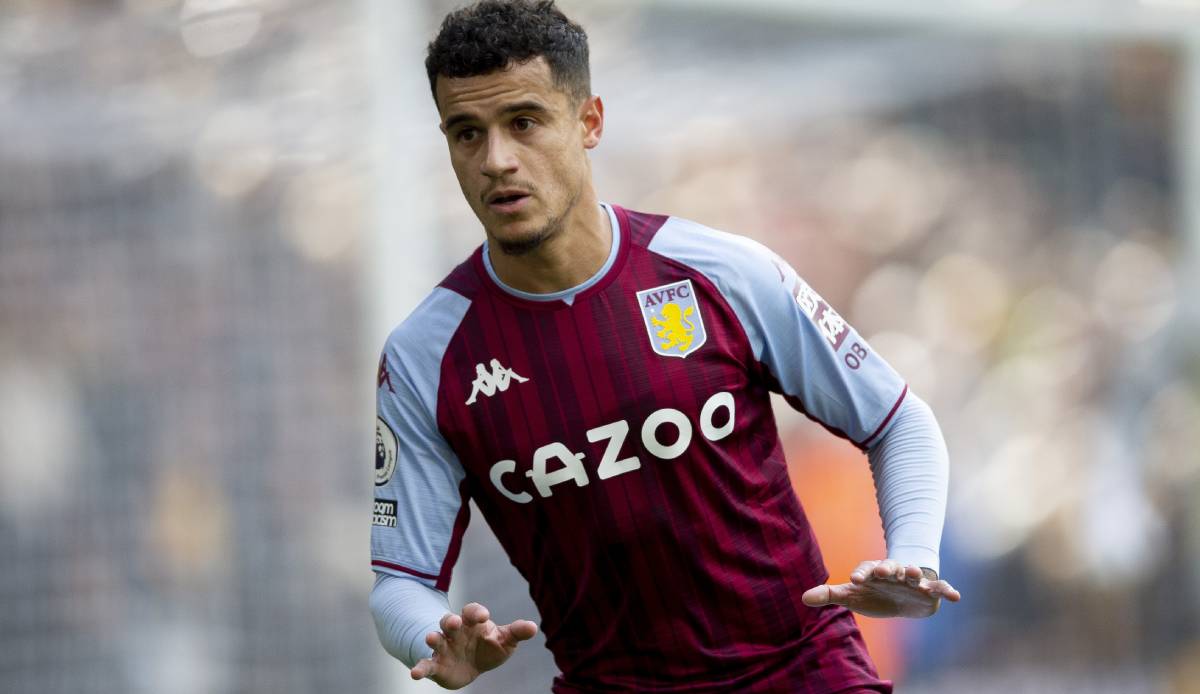 Newcastle United show concrete interest in Barcelona’s Philippe Coutinho. That reports the Sports. According to this, representatives of the English first division club have submitted their intention to Barca to sign the Brazilian, who won the Champions League with Bayern Munich in 2020, for the coming season.

Coutinho is currently on loan from the Blaugrana to Newcastle’s Premier League rivals Aston Villa and is showing strong performances there. Villa have an option to buy the attacking midfielder but are reluctant to exercise it. A transfer fee of 40 million euros would be due and the club from Birmingham is said to have asked for more time to think about it in Barcelona.

Newcastle on the other hand, so it writes Sports, have assured Barca that they want to pay the 40 million euros. In addition, the club is in contact with Coutinho’s advisors and has promised to pay the 29-year-old a similar salary as he receives at Barca.

Coutinhos is under contract at Barcelona until 2023. The financially troubled Catalans definitely want to give up the former 135 million purchase this summer.

Newcastle, meanwhile, have been gaining momentum in the relegation battle in recent months and the heavily wealthy club are expected to make major upgrades in the summer. In January, the Magpies signed Bruno Guimares, Chris Wood, Kieran Trippier and Dan Burn, among others, for a total fee of more than 100 million euros.