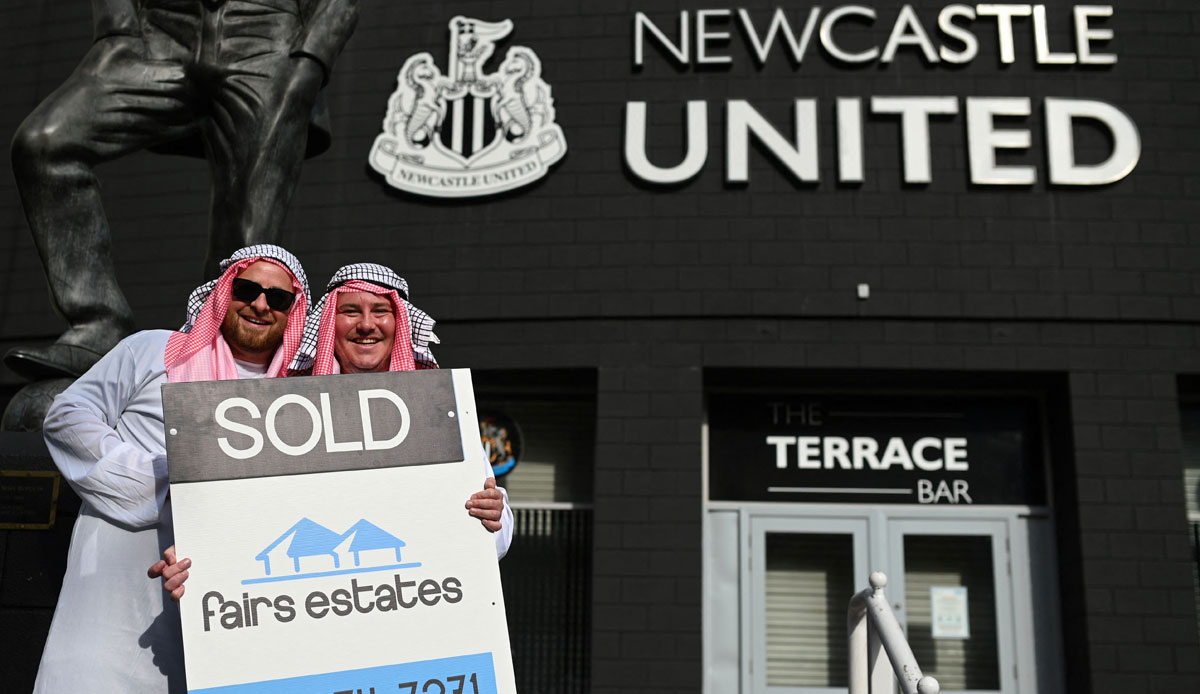 In the future, the Magpies will wear a look that is extremely reminiscent of Saudi Arabia.

Newcastle United will wear away kits that are heavily reminiscent of Saudi Arabia next season. The shirt has already appeared on the internet Sportsmail confirmed the authenticity of the leak.

Accordingly, Newcastle’s away kit will be white by outfitter Castore. The collar, supplier and club logos are colored green, as is a thin stripe on the sleeve. It looks very similar to the jersey of the Saudi Arabian national team.

The Magpies, it is said, are hoping to pull through this design a strong increase in jersey sales in Saudi Arabia.

The traditional English club was taken over by a Saudi Arabian sovereign wealth fund last fall. Curiously, after having to prove that there are no links between the fund and the state.

The new away kit is likely to cause outrage among those opposed to the takeover. They criticize that human rights are not respected in Saudi Arabia and that the Gulf State is doing sportswashing with its involvement in Newcastle.