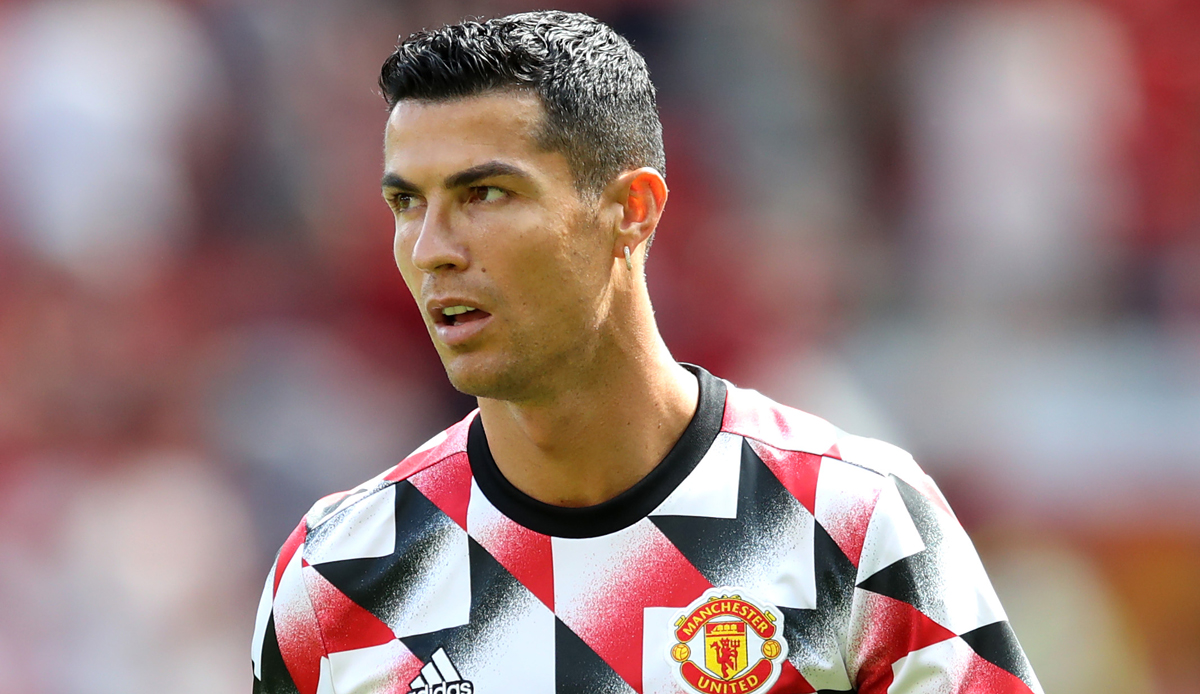 “If you were to ask ten Hag, I don’t think he wants him anymore,” Carragher shot on the podcast The Overlap against the Portuguese. “I’m not even sure Manchester United’s dressing room wants Cristiano Ronaldo right now.”

However, Carragher does not believe that Ronaldo will find a new employer this summer. “No other clubs in Europe want him right now – I might be wrong about that – so it doesn’t look like United can get rid of him,” said the 44-year-old.

In any case, Carragher was never a big fan of Ronaldo’s commitment. “It was a strange transfer. We all know that at a certain point in your career you’re not the same player and his career has lasted longer anyway because he’s such a great professional. But in fact he’s 37 now, will be 38 this year season and he’s not the same player anymore,” said the Reds legend.

Ronaldo returned to Manchester United last summer after a 12-year absence. However, the Red Devils failed to qualify for the Champions League and will only play in the Europa League in 2022/23. The Portuguese is said to have been looking around for potential new employers in recent weeks.

However, United coach Erik ten Hag had always emphasized that he did not want to give up Ronaldo and planned with the 37-year-old.