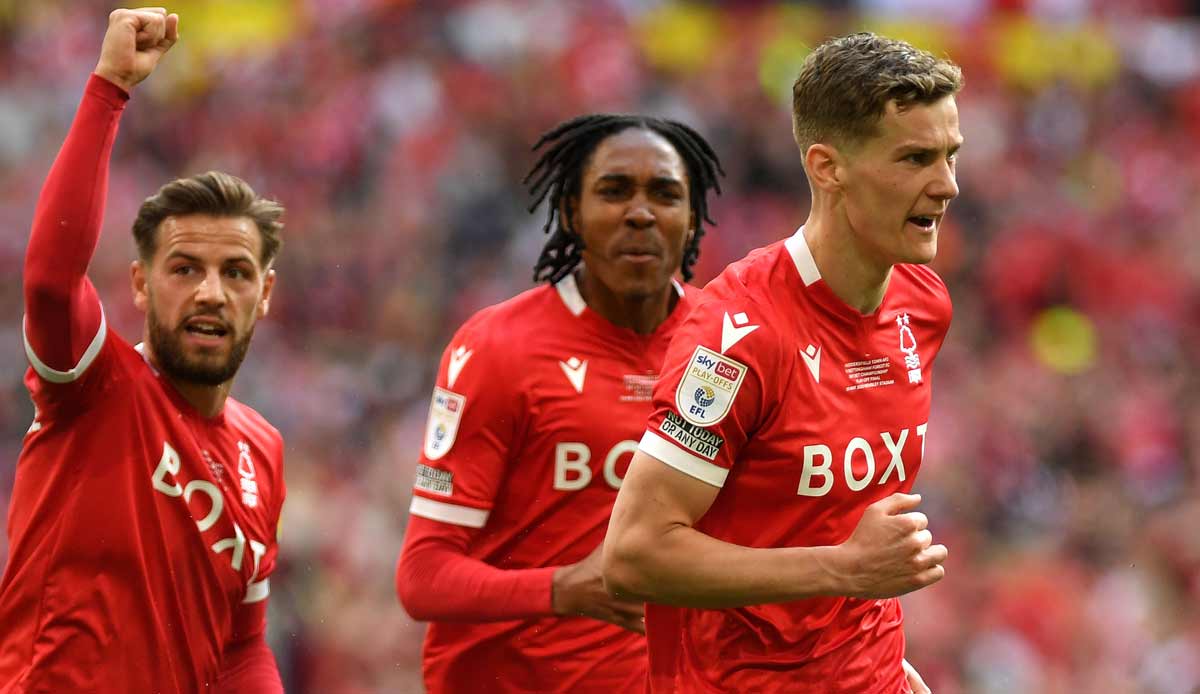 An own goal by Chelsea loanee Levi Colwill (43rd) decided the game at Wembley Stadium. Nottingham deservedly won in an intense duel, but they were also lucky: Huddersfield’s Harry Toffolo was hit on the foot in the opponent’s penalty area, but despite a check by the video assistant, the penalty whistle didn’t go through.

The Nottingham club had won the English championship in 1978 and were even more successful on the international stage: the Tricky Trees won the European Cup in 1979 and 1980. The club was relegated from the Premier League for the last time in 1999.