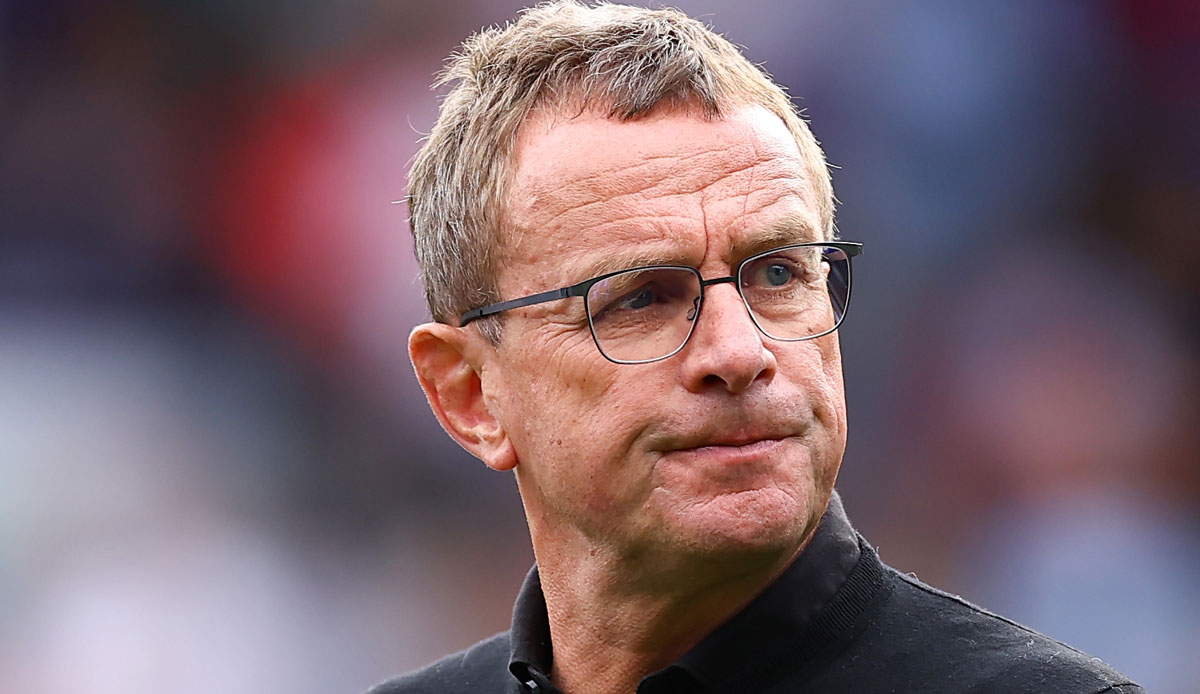 The Austrian national coach Ralf Rangnick will concentrate solely on his role as head coach and will give up his consulting work at Manchester United.

Rangnick announced this “consensual” decision at his first press conference as “team boss” on Sunday. The reason for this is the challenges of his new job.

“In the last few days we’ve come to the conclusion that it’s better to just concentrate on the task at Austria. That’s why we canceled the consultancy contract,” said Rangnick, who is “very happy” about it. In a statement, United thanked his previous interim team manager for the work he had done over the past six months.

“There are countries in front of us in the world rankings where I don’t know if this has to be the case,” said Rangnick about his goals. And he also clarified a question that was much discussed in Austria right at the beginning: he sees Champions League winner David Alaba from Real Madrid as “central”, emphasized the 63-year-old, i.e. not in one of the outer positions.